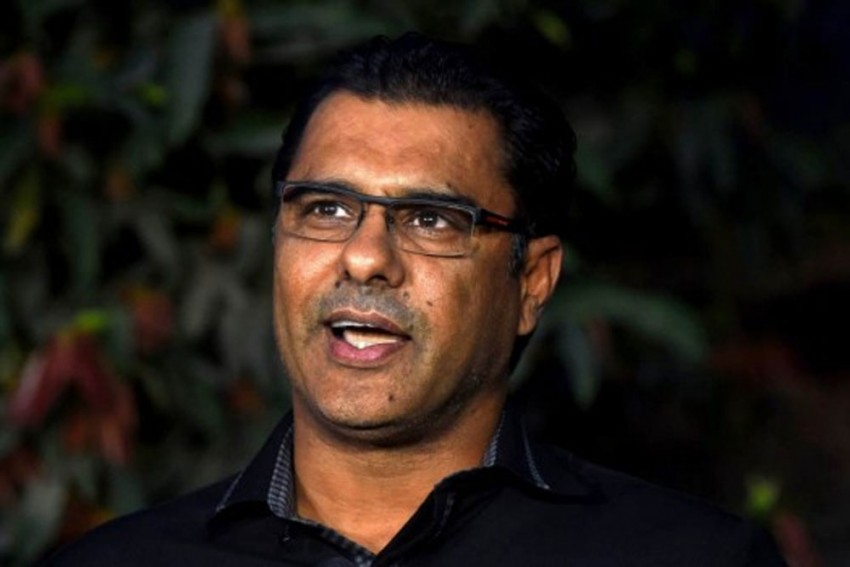 Pakistan's bowling coach Waqar Younis on Saturday said the team is looking to build a strong pool of pacers ahead of its upcoming assignments, including the T20 World Cup. (More Cricket News)

"All the boys got rest after PSL postponement so fatigue is not a problem with them but we will sit down and discuss with them as we monitor every bowler.

"Of course we will try out other bowlers as we need to build a bunch of pacers for upcoming series and tournaments including the World T20," Waqar said.

The fast bowling great said that winning the One-Day and T20 series in South Africa was a big achievement for the team.

He said the team management would look at giving left-arm pacer Shaheen Shah Afridi a break from the coming matches in Zimbabwe.

The team has faced criticism for playing Shaheen Shah without a break across formats in recent months.

Asked about the disappearance of young pacer Naseem Shah from Pakistan squad after being touted as a big find two years ago, Waqar said he was having some injury and fitness issues.

"He is a very promising young fast bowler and we are confident that after playing some more domestic cricket he will come back stronger and better. He is one for the future."

Waqar also defended the performance of his bowlers in the twin series in South Africa, saying they had shown a lot of energy.

"They are getting better and better."

The former Pakistan captain noted that in modern day white-ball cricket bowlers returning 8 to 10 runs per over was expected because of the flat tracks and the demanding conditions.

"The T20 format is so fast-moving and the type of tracks you get sometimes bowlers suffer. I think it's a mix and match as long as you are winning matches no need to worry."

Waqar said that if South Africa were without some of their key players for the last ODI and T20 series, this was not Pakistan's problem.

He also made it clear that he was the bowling coach and had no role in the selection of the team.

"That is not my domain, that is the head coach and captain's domain and I don't try to interfere. I give my feedback and they decide what is best for the team."

IPL 2021: Brian Lara Considers Devdutt Padikkal A Great Talent, But 'Has Few Things To Iron Out'