Delivering the 'MAK Pataudi Memorial Lecture' at the annual BCCI awards on Sunday night, Virender Sehwag relied on some classic Hindi idioms to drive home the point that innovation in the longest form should stop at Day-Night matches 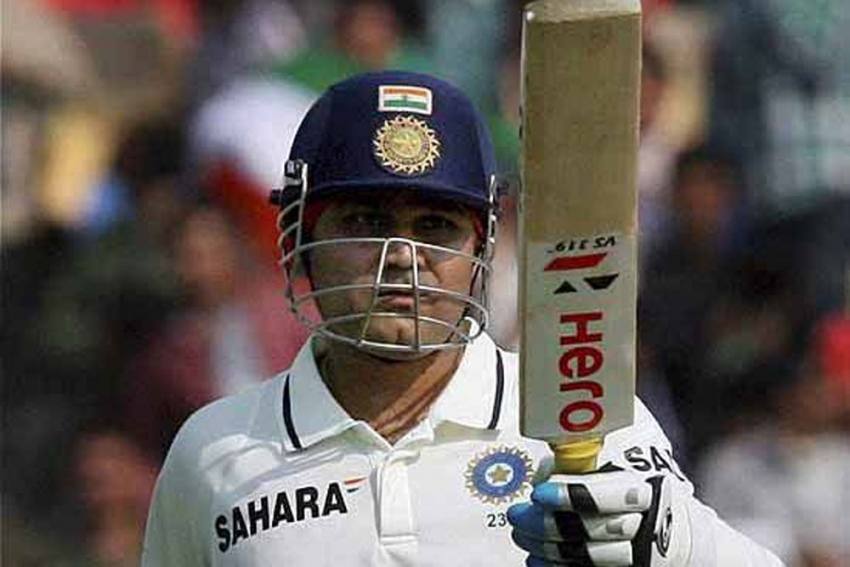 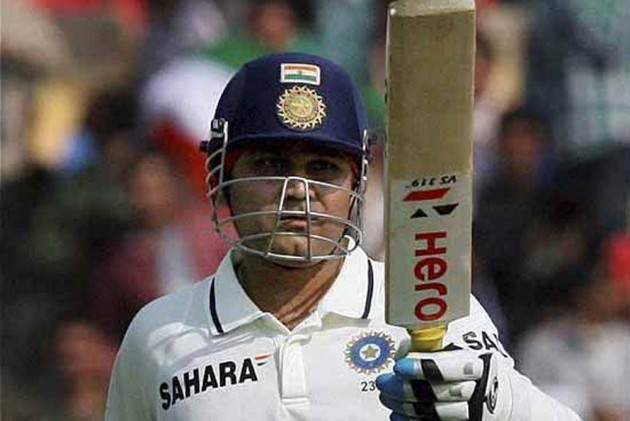 "A fish out of water is a dead fish" -- This is how Virender Sehwag described the ICC's plan to revamp Test cricket by shortening it to four days, asserting that innovation should not mean tinkering with the soul of the format. (More Cricket News)

Delivering the 'MAK Pataudi Memorial Lecture' at the annual BCCI awards on Sunday night, Sehwag relied on some classic Hindi idioms to drive home the point that innovation in the longest form should stop at day/night matches.

"...Test cricket ko chanda mama ke pass le jaa sakte hai. We can have Day-Night Test cricket. If there is a day-night Test, maybe people will come to watch game after office. Innovations should happen but within the five days. It should not be shortened" he asserted.

The ICC will consider the proposal to make Test cricket four-dayers during its cricket committee meeting in March. However, the feedback so far has been largely critical with top current and former players such as Virat Kohli, Sachin Tendulkar, Ravi Shastri and Ian Botham ridiculing the plan.

Calling Test cricket an enduring romance, Sehwag said it is the waiting game which makes the format charming.

"I have always welcomed change but five day Test cricket is a romance. Bowler tries to get the batsman out by setting up a field. Batsman tries to win by building an innings...The fielder in the slip waits for the ball like a a man in love waits for a 'yes' from his lover...all day long," he said.

At the same time, the former opener said he is not completely averse to innovation.

"...number on jersey etc are okay but diaper and five-day cricket should be changed only when they are soiled. I don't think there is any problem with Test cricket. It is a 142 year-old young man fit like today's Indian team. It has a soul and this soul's age shouldn't be shortened," he asserted.

Sehwag said the format has delivered on results regularly and dawn matches cannot be the basis of changing the format's basic fabric.

Another issue that Sehwag touched upon was players' on-field behaviour. The 41-year-old said abuse is bothersome as youngsters, watching on TV, tend to emulate their heroes.

"Children nowadays can lip read what a player says. Switching off stump mic is not a solution. Maybe defining certain boundaries and adhering to it is a solution. Healthy banter without being abusive makes Test cricket interesting," he said.

Reflecting on his association with late former captain Pataudi, in whose memory the lecture is conducted since 2013, Sehwag said the stylish batsman's advice came in handy at a very crucial juncture of his career.

"I've had a very close relation with him. The first time I met him in 2005-06, I asked him 'you have seen me play a lot, what should I improve in my game?' He told me just one thing 'When you are batting, you are far from the ball. If you stay near, you won't get out'.

"I had never taken any advice. But I took his advice and made a lot of runs in Test cricket. The credit goes to him," recalled the batsman with more than 16,000 Test and ODI runs.

"If I had to compare him to someone, I would compare him to Mahabharat's Krishna. If he (Krishna) wouldn't have been there, Pandavas would not have won. He changed how we played Test cricket. He was the first captain to win overseas. Maybe, if he wasn't there then it would have taken more time for India to win abroad."