Virat Kohli and Anushka Sharma took to social media to announce that they are expecting their first baby in January 2021. Here's Cricket Australia's purported reaction 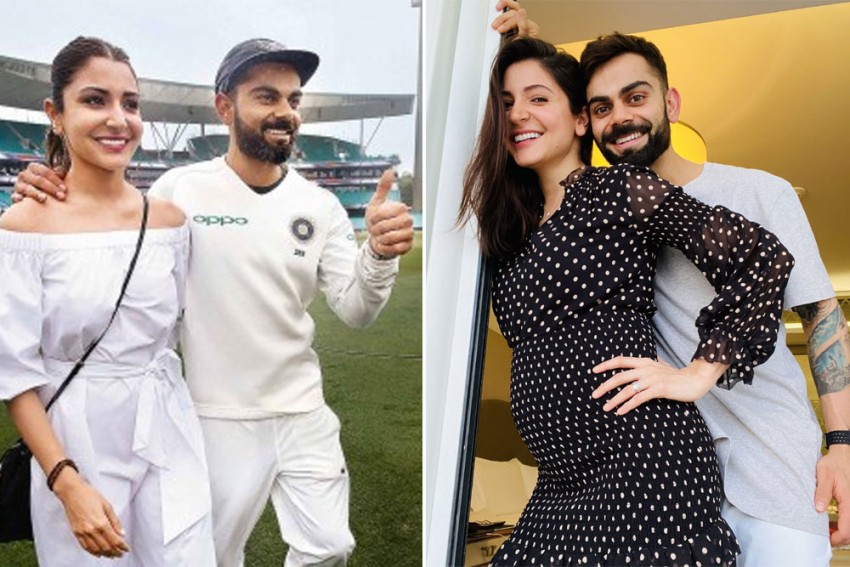 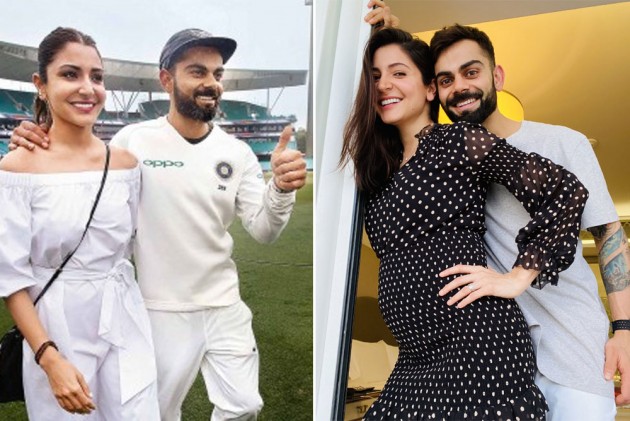 Indian cricketers are a dedicated lot. They will do everything to play a game of cricket, no matter where and under what circumstances. And win some, then they become national icons. Some even went onto earn the stature of demi-gods. (More Cricket News)

For instance, former India captain Mahendra Singh Dhoni missed the birth of his daughter while on national duty, and he wasn't even carrying a phone to get the happy news. Instead, his wife Sakshi sent a message through Suresh Raina, to inform the skipper.

READ: Kohli, Anushka Expecting First Child In January 2021 - Who Is Saying What

In fact, when Dhoni was asked whether he missed being near his wife and newborn daughter, he replied, "Not really."

"As of now I am on national duties so I think everything else can wait. The World Cup is a very important campaign," added Dhoni, who was leading India in the 2015 World Cup in Australia.

Fast forward, another Indian skipper is likely to miss the birth of his first child. And that news is keeping a cricket board nervous.

Virat Kohli on Friday revealed that he and wife Anushka Sharma are expecting their first child in January. They got married in December 2017.

“And then, we were three! Arriving Jan 2021” wrote Kohli as the captain to the photo post with Sharma revealing her baby bump. It instantly became a social media hit. By some estimation, it was liked more than 300,000 times in the first three hours after posting, and it was continuing to rock. It was cricket's reply to Lionel Messi-Barcelona news.

But sadly for Cricket Australia, the joy soon turned into the gloom, as reported by Foxsports quoting The Courier Mail.

India are scheduled to tour Australia this fall, with the first of the three T20I’s on October 11, to be followed by four Tests and three ODIs.

"Australian cricket will be 'holding their breath' as the availability of Kohli for the tour already coming under question," it reported, adding "the tour itself starts in what is set to the third trimester".

With very little means to fill in the coffers and ever-dwindling cricket fixtures, thanks to coronavirus pandemic, CA is right to sound the alarm bells.

Kohli's presence Down Under for a high-profile series between two powerhouses of the sport legitimises the billing it receives. And also consider, the love-hate relationship Kohli has with Australia.

He played domestic cricket when his father died ...how every one think he will not play international cricket that too... against toughest team... cricket is his passion...he will play

He played domestic cricket when his father died ...how every one think he will not play international cricket that too... against toughest team... cricket is his passion...he will play

Is Kohli FINALLY replacing warner in the test team?