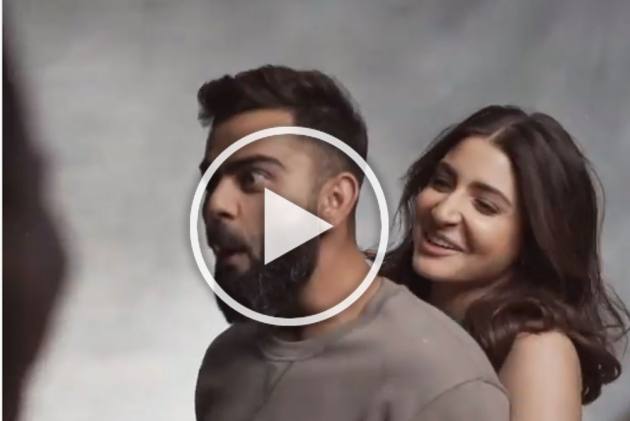 "Did I do it?" asked Anushka Sharma? Yes, she did it. (More Cricket News)

A viral video featuring India's power couple, Virat Kohli and Anushka Sharma, is doing the rounds on social media. In the video, Anushka is seen trying to lift her husband. And she shared it with a caption, which read: "Did I do it?"

Playing along with his wife's show of strength, an impressed Kohli said, "Oh Teri", a very popular North Indian expression often used when someone is taken by surprise.

They got married in 2017 and Anushka recently gave birth to their first child.