Karolina Muchova failed to add the scalp of Serena Williams to her list as the 23-time major champion prevailed in straight sets 6-3, 6-2 at the US Open. 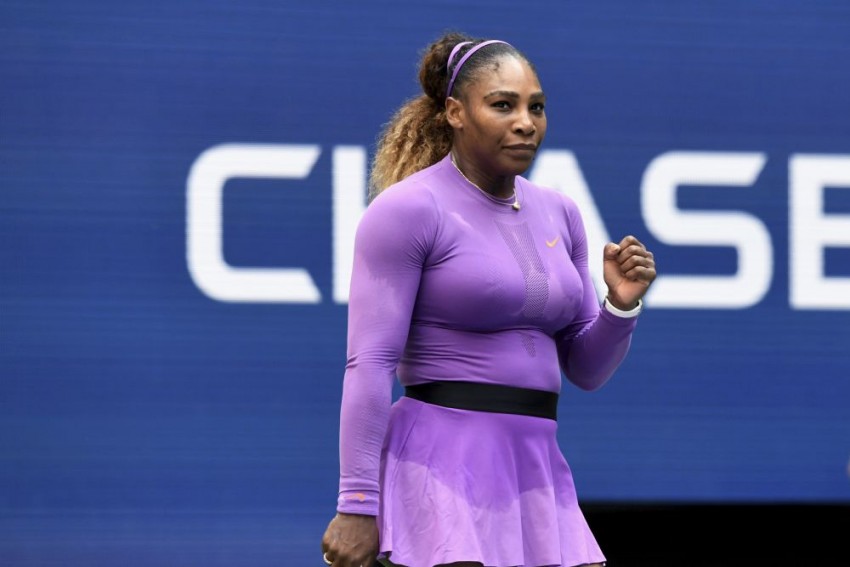 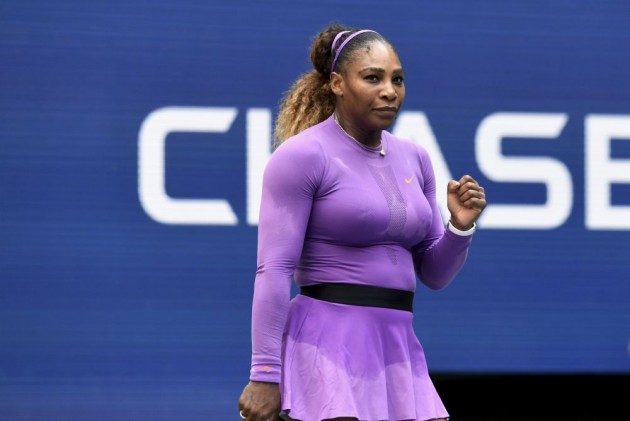 Serena Williams avoided any issues against the dangerous Karolina Muchova on Friday (August 30) to ease through to the US Open fourth round. (TENNIS NEWS)

Muchova beat Garbine Muguruza en route to the third round at Flushing Meadows last year and added to the scalp of Karolina Pliskova to her resume in reaching the Wimbledon quarter-finals this year.

However, Williams never looked in danger of suffering a similar shock at Arthur Ashe Stadium, requiring only 75 minutes to wrap up a 6-3, 6-2 victory.

The 37-year-old dropped a set against Caty McNally in the second round, but an ominous run of seven successive games helped her seal a win that sets up a clash with Petra Martic next.

Faced with an opponent she had not played before, Williams was visibly and audibly engaged in the contest from the start but needed until the seventh game to break when Muchova fired long.

She then held after going down 40-15 in the subsequent game, before winning her fourth game in a row – a run that secured the set - with a vicious forehand return.

Her punishment of the Muchova serve continued in the second to seemingly put the contest in little doubt, but Muchova rallied and cut a 3-0 deficit to 3-2 as Williams sliced an attempted backhand volley into the net.

Williams' response was immediate and her celebration emphatic as the Muchova serve was broken again after the Czech could only meet a running backhand with a volley into the net.

The 23-time major champion subsequently held and a fast-fading Muchova duly surrendered as an overhit forehand wrapped up a routine triumph for the eighth seed.

It appeared to be plain sailing for Karolina Pliskova when she breezed to the first set 6-1 against World No. 62 Ons Jabeur.

However, the Tunisian fought to send the match to a third set, and Pliskova needed over two hours to come through a stern test 6-1, 4-6, 6-4.

Afterwards, the former World No. 1 made it clear she was not satisfied with her performance.

"You know, just got in trouble maybe more because of me than her," Pliskova said.

"Of course her game is, once you're not feeling great and her game is not super nice to play because she plays kind of everything, I don't even know if she knows what she's playing, and yeah, then was quite difficult.

"In the end, good. It was big fight. Not for sure the best feeling but I won, which is good."