Aman Gupta, one of the last players to get into the field, had contrasting wins during the day 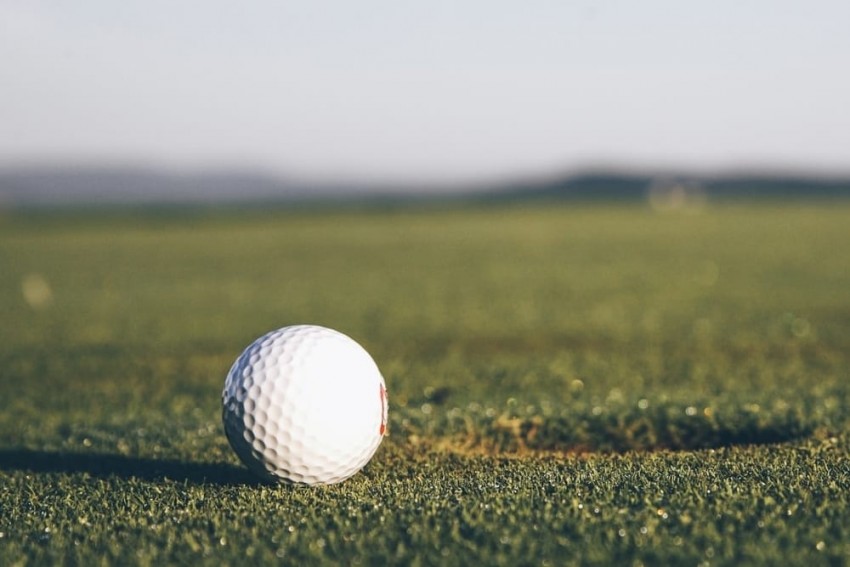 Aman Gupta, who reached the quarters of the 2017 US Junior Amateurs and played the US Amateurs last year, is now assured of a return to the 121st US Amateur.
File Photo
PTI August 14, 2020 00:00 IST US Amateurs: Indian-American Golfer Aman Gupta Reaches Quarter-Final 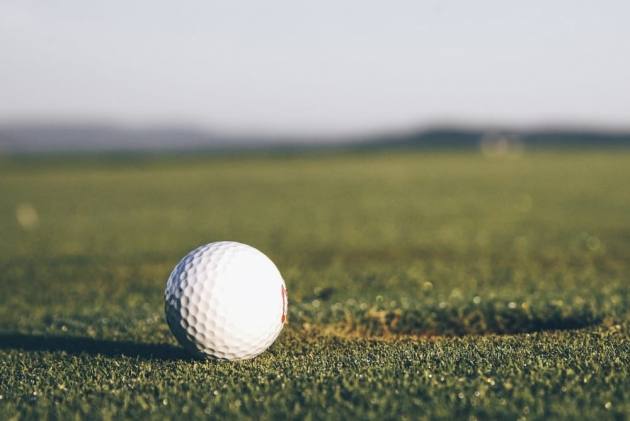 Marching on in splendid fashion at the US Amateurs, Indian-American golfer Aman Gupta won both his matches to enter the quarter final of one of most prestigious amateur tournaments in the world.

The 21-year-old Gupta, one of the last players to get into the field, had contrasting wins during the day. He beat Jonathan Yaun in the Round of 32 and Sam Bennett in the Round of 16.

Gupta, who reached the quarters of the 2017 US Junior Amateurs and played the US Amateurs last year, is now assured of a return to the 121st US Amateur at Oakmont (Pa.) Country Club, besides an exemption from local qualifying for the 121st U.S. Open at Torrey Pines.

In the quarter he meets the 18-year-old 43rd ranked Michael Thorbjornsen, who last year at Pebble Beach became the second-youngest golfer to make a cut in a U.S. Open since World War II.

Thorbjornsen is attempting to become only the second player to win both the US Junior Amateur and US Amateur since the legendary Tiger Woods.

"My game feels really good. Just my mindset, I'm just going to go play my game tomorrow, and whatever I got is what I got. If I lose, I lose, but hopefully I can win. I just need to play my game," said Gupta.

On having his Oklahoma State University coach, Alan Bratton, on the bag, he added, "He's helping me a lot. He does a very good job on the bag, even at college tournaments when he walks with me. He's good at figuring out the number and helping you just commit to what you have."

"He'll fire you up at certain times, but otherwise he's pretty even keeled. If you hit a bad shot, he'll probably say, oh, that was bad or that was terrible, just move on and whatever you've got you've got. I think that personality fits really well with how I think through golf courses for sure."

In the Round of 32 Gupta went 2-up winning the fifth hole with a birdie and the Par-3 sixth with a par. However, Yaun hit back winning three in a row from eighth.

Yaun had a birdie on eighth as Gupta managed a par. Then Gupta birdied Par-5 ninth only to see Yaun go better with an eagle and tie the match. On the 10th Yaun parred as Gupta bogeyed and fell behind.

It was Gupta’s turn to win the 14th and 15th with pars to take a one-hole lead. Gupta stayed steady with pars on the remaining three holes, while Yaun was unable to put the pressure on and bowed out.

Gupta, ranked 500th in the world, returned in the afternoon for the Round of 16 clash with Bennett, 125th in the World Amateur rankings.

Gupta rallied strongly after losing the first two holes. Bennett won the first with a birdie and the second with a par for an early lead as Gupta bogeyed the Par-5 first and parred the next.

Slowly but steadily Gupta caught up and won the third with a birdie and then tied the match by winning the Par-3 sixth with a par and then forged ahead taking the seventh with a birdie.

He tightened the grip and won four holes between 10th and 15th to go 5-up. Gupta won only one of those four with a birdie and took the rest with pars as Bennett crumbled. When Bennett double bogeyed the par-3 15th to Gupta's par, the match ended 5&3 in favour of the Indian-American.

One of the most heart-breaking losses came for Segundo Oliva Pinto, who lost to Tyler Strafaci after his caddie touched the sand in a greenside bunker on the 18th at which point the two players were tied.

The penalty led to Pinto losing the hole and the match and a chance to make the top eight.

The Rise Of RB Leipzig: From Fifth Tier Of German Football To Champions League Semi-Finalists In A Decade