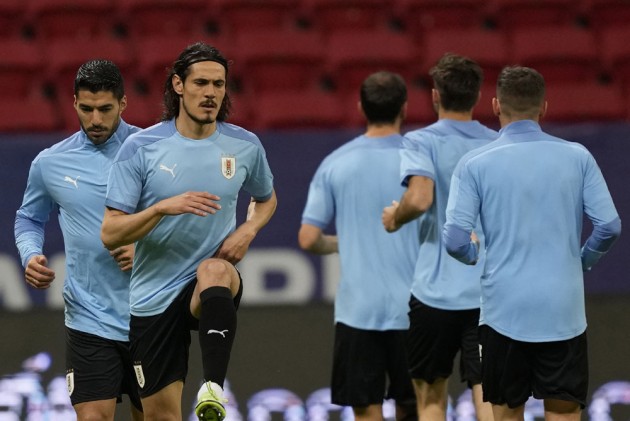 Uruguay's soccer association fired a member of its Copa America staff after reports of a team security guard being arrested for sexually harassing a woman. (More Football News)

The soccer body said in a statement on Monday it made the decision due to the staffer's "reprehensible and unacceptable behavior," without providing details. It added the person, whom it did not identify, would return to Montevideo and be investigated from there.

The Uruguay team is in the Brazilian city of Cuiaba, where it was playing Chile late Monday at Arena Pantanal.

Chile and Argentina share the lead in Group A with four points after two matches. Uruguay has zero after one match.

CONMEBOL said in a separate statement it received information of a sexual harassment accusation against a member of a team at the Copa America. It added it will cooperate with authorities in the investigation.

Police from the state of Mato Grosso, which includes Cuiaba, did not respond to a request for comment from The Associated Press.