Serena Williams and Venus Williams have faced each other 30 times, with the former leading head-to-head. 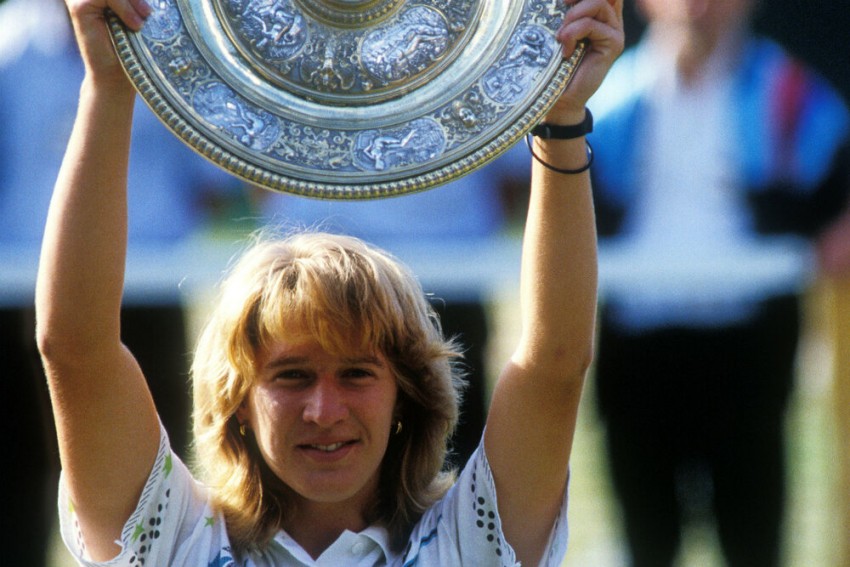 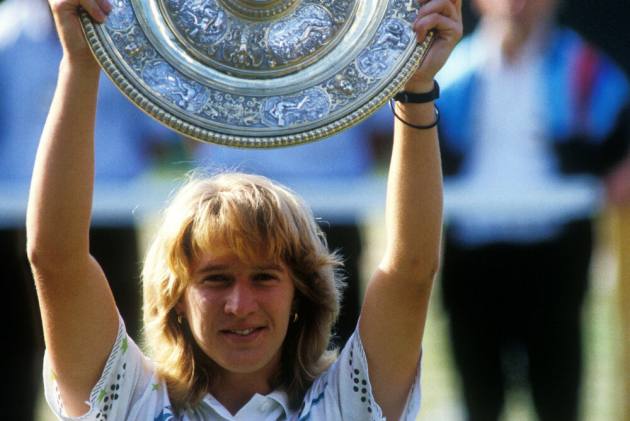 Chris Evert knows a thing or two about tennis rivalries and she's noticed something about Serena Williams' career: The 23-time Grand Slam singles champion has not had much in the way of rivals.

Evert knows that her series of matches through the years against Martina Navratilova — including five finals at Wimbledon, which should be happening right now but was canceled because of the coronavirus pandemic — provided compelling contrasts in playing style and backstory.

“We were like night and day. She came from a Communist country. I came from the 'land of freedom.' She was fearless. I came from this Catholic family, and I was fearful. Everything was different about us. We really brought along the groups of fans for the ride,” Evert said in a telephone interview with The Associated Press.

“People loved me and hated her or they loved her and hated me. People took it personally when we played.”

With Williams, in contrast, the player she's faced most often is her older sister, Venus — 30 matches so far, 50 fewer than Evert vs. Navratilova. So, Evert reasoned, maybe their all-in-the-family matches but don't generate as much “cheer for one side or the other” emotion as other tennis rivalries tend to.

Other opponents who might have offered that element — Maria Sharapova, say, or Justine Henin or Sloane Stephens — don't have a volume of work, or wins, against Serena that's compelling. Stephens is 1-5 against Williams; Sharapova went 2-20; Henin trailed only 6-8 but that included just one Grand Slam final.

“Maybe it shows,” Evert said, “that Serena is just too good for everybody.”

Some top women's tennis rivalries in the Open era, which began in 1968:

Highlights: Navratilova's first Grand Slam singles title — she and Evert both wound up with 18 — came via a 7-5 third-set win at Wimbledon in 1978; Evert's 7-5 third-set victory in the 1985 French Open final is widely considered among the finest matches in tennis history.

Highlights: Venus won their matchup in the 2001 U.S. Open final — the first Grand Slam title match between siblings in more than a century, which was moved to prime time and drew better TV ratings than a big-time college football clash; Serena won four sister vs. sister Grand Slam finals in a row, including at Wimbledon, from the 2002 French Open through 2003 Australian Open.

Highlights: Graf's three-set victory in the 1988 Wimbledon final helped her achieve a Golden Slam that year and ended Navratilova's streak of six championships in a row at the All England Club; the German won the rematch there a year later, too.

Highlights: Seles' 10-8 third-set victory in the 1992 French Open final belongs on any list of spectacular sporting events — she needed a half-dozen championship points to close out Graf for a third consecutive title at Roland Garros; far less competitive and remarkable for how one-sided it was: Graf's 6-2, 6-1 triumph in the 1992 Wimbledon final.

Highlights: Evert won their 1-vs.-2 matchup in the 1976 Wimbledon final by a score of 8-6 in the third set; Goolagong Cawley needed just two sets to get past Evert four years later at the All England Club and become the first mother in 66 years to win the singles title there.