India have so far earned a record number (15) of quota places for the now postponed Tokyo Olympics. The new deadline for shooting qualification is June 6, 2021 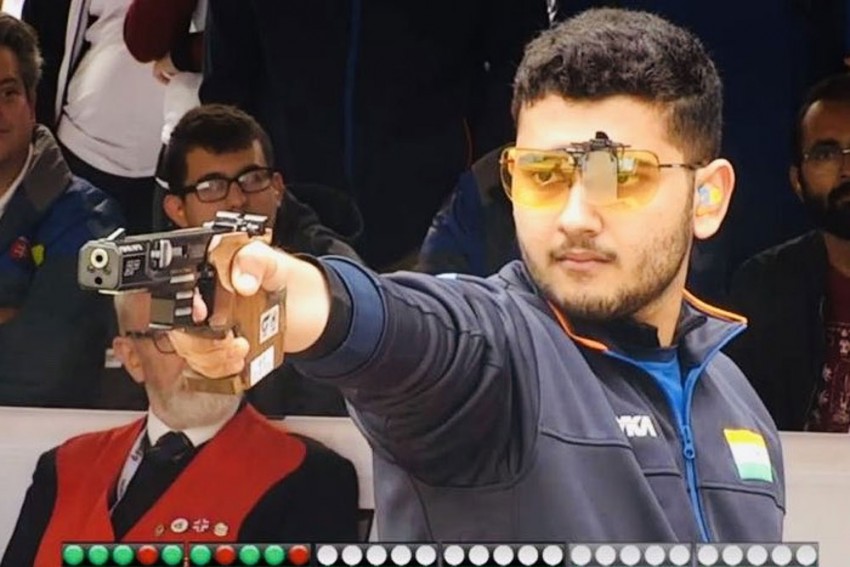 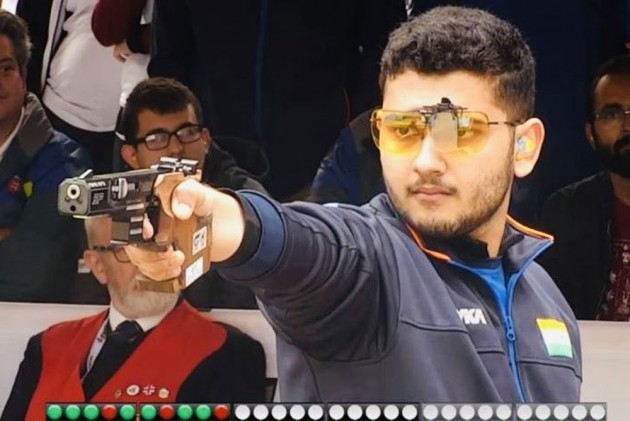 The International Olympic Committee has approved the world shooting governing body's updated qualification system for the Tokyo Olympics, which could see India add at least one more quota to the 15 secured so far.

India have so far earned a record number of quota places in the qualification cycle that began with the 2018 World Championship in Korea.

Indian shooters were primed for success at the Tokyo Games before the unprecedented COVID-19 pandemic led to a one-year postponement.

The Games have been rescheduled for next summer and with it a host of qualifying events' schedule has also been rejigged.

"The allocation of the 12 quota places (one in each individual event) will be done based on the world ranking list of March 31, 2020 and points earned at one ISSF World Cup in Rifle/Pistol and one ISSF World Cup in Shotgun to be held in March-April of 2021," the International Shooting Sport Federation said in a statement.

This, a National Rifle Association of India (NRAI) insider said, could help someone like Anish Bhanwala to secure a quota for himself in the 25m rapid-fire pistol, a category in which India won a silver through Vijay Kumar at the 2012 London Games.

"Anish was in the top 10 in the March 31 ranking and all the other shooters above him had already secured their quotas. So, he definitely has a chance.

"And his chances will only increase if he shoots a good score in the World Cup in March-April 2021," the NRAI insider said.

Though India could not win a quota in trap, Kynan Chenai will take a shot at earning one when the qualifications start again.

The new deadline for Tokyo 2020 Qualification in shooting is June 6, 2021, according to the ISSF.

The ISSF had called off all its World Cups this year due to the pandemic, which originated in the Chinese city of Wuhan, and led to either cancellation or postponement of all sporting events.