Olympic games will be held from July 24-Aug 9, 2020 in Tokyo. Overseas fans will be able to buy tickets via authorised ticket resellers in every country 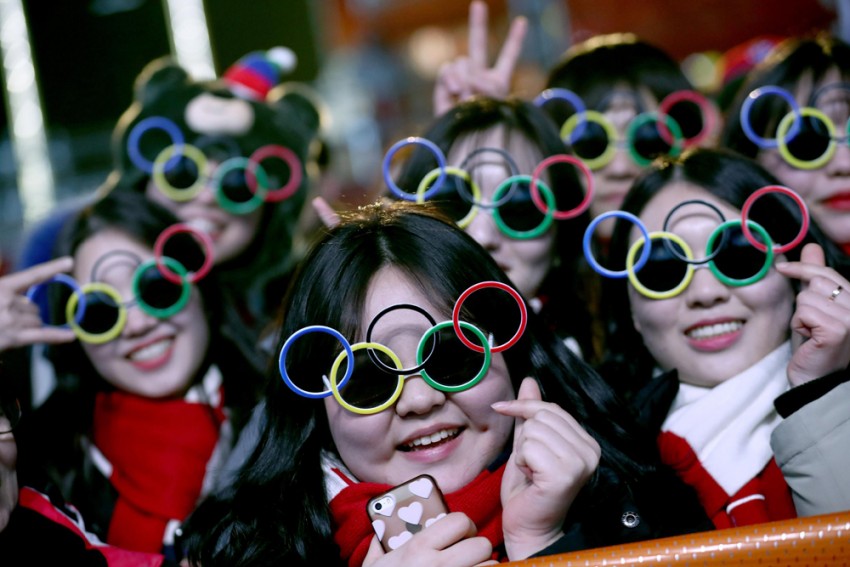 Fans all around the globe will be eager to be a part of this global sporting tournament
Courtesy: Twitter (@Olympics)
Outlook Web Bureau April 18, 2019 00:00 IST Tokyo Olympics 2020 Ticketing Process Launched 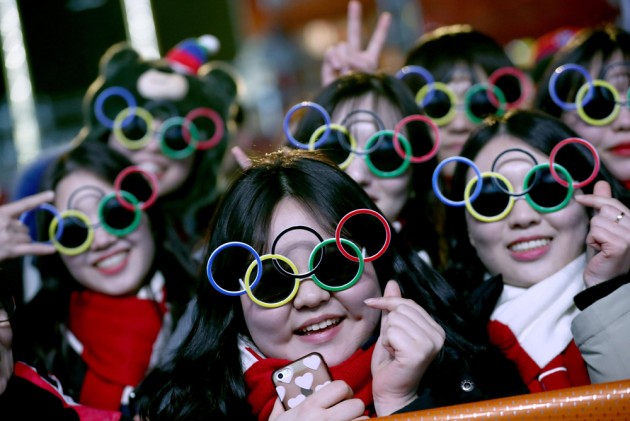 The organisers of Tokyo Olympics 2020 launched a portal detailing prices and timings for Olympic games and events, as they prepare to throw open ticket applications via lottery for Japanese residents.

Those lucky enough to score the best seats for the showcase men's 100-metre final will pay 130,000 yen.

But half of all tickets will be priced at 8,000 yen or less, organisers stressed and special tickets priced at 2,020 yen are available for families resident in Japan with children, senior citizens or people with impairments.

However, the website is currently for planning purposes only as the ticket lottery for Japanese residents runs from May 9 to 28.

Overseas fans will be able to snap up tickets from June 15 via special "Authorised Ticket Resellers" in each country.

Organisers were not able to give a precise number of tickets available as various stadium configurations are still being finalised with just less than 500 days to go until the opening ceremony.

But they said it would be roughly the same as the 7.8 million tickets they estimated when bidding for the right to host the Games.

Of these tickets, an estimated 70-80 percent would be allotted to Japanese residents with the rest going to overseas fans.

The Tokyo 2020 Olympics will run from July 24 to August 9. Tickets for the Paralympics will become available this summer.