Australia's loss in the third Ashes Test at Headingley led to a tough week for Justin Langer, but the coach insists his team is confident heading to Old Trafford. 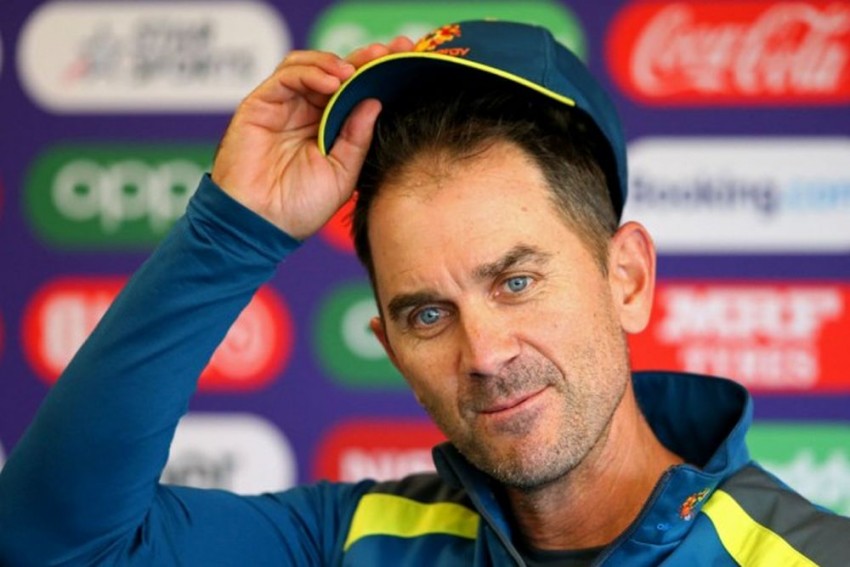 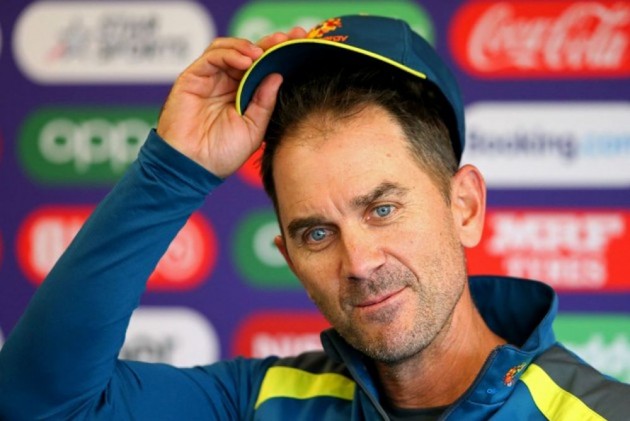 Justin Langer felt physically sick after Australia's dramatic defeat at Headingley but has revelled in one of the toughest weeks of his coaching career as Steve Waugh returned to the visitors' camp for the remaining Ashes Tests. (CRICKET NEWS)

Ben Stokes was England's hero in Leeds, clubbing his way to 135 not out to lead the hosts to a thrilling one-wicket victory that levelled the series.

Australia, however, will retain the Ashes should they win the fourth Test, which starts at Old Trafford on Wednesday (September 4).

Though Langer labelled the days following Headingley as the hardest he has endured as a coach, the former Australia opener has enjoyed rallying his squad for the upcoming matches.

"As challenging as this week's been, it's been awesome," Langer said.

"I've loved this last week of coaching, because you can either sit back and feel sorry for yourself and put it under the carpet, or you can work out ways to make sure we're up for the first ball and then the next Test match.

"That's the toughest part of it, we were that close [to victory], I actually felt physically sick after it, then I went back to my room and I wasn't sure whether to cry my eyes out or smash my hotel room.

"For most people it's just a game of cricket, but when so much goes into it, it means a lot. You do take it personally because I know how much work's going into it.

"You never like to let opportunities slip in your life. But that's okay, we'll make sure we learn from it."

Langer received a further boost ahead of the Old Trafford Test, with Waugh returning to the backroom team after missing the third match.

Like Ricky Ponting during the World Cup, Waugh mentored Australia's squad throughout the opening two Tests and Langer is delighted to welcome a key figure of his staff back to the fold.

"Guys like Ponting and Waugh, not only do they have a great presence in the group, but they are great psychologists," Langer said.

"They've been in the cauldron before, they've seen it all, so to have that those type of guys, we are talking about developing leadership in Australian cricket, to have our guys to learn from people of that calibre is very important.

"He's been like a kid at Christmas, to come back after such a long time away from the game, his passion and enthusiasm has been brilliant.

"We asked him to stay for the third Test but he had to go back for a function, he was actually going to fly there, do the function and fly back the next day. That's how much he is enjoying it and we see great value."