A 2-2 draw in the Ashes series was fair, according to outgoing England head coach Trevor Bayliss. 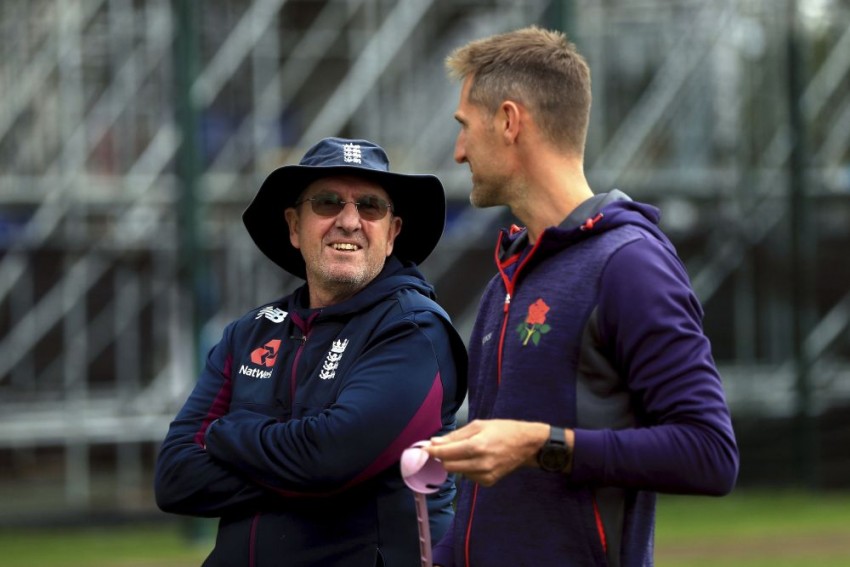 Trevor Bayliss, the outgoing England head coach, accepted his side were below their best during the Ashes, but he lauded their response.
AP
Omnisport 2019-09-16T09:07:04+05:30 The Ashes 2019, England vs Australia: Drawn Series A Fair Result - Trevor Bayliss 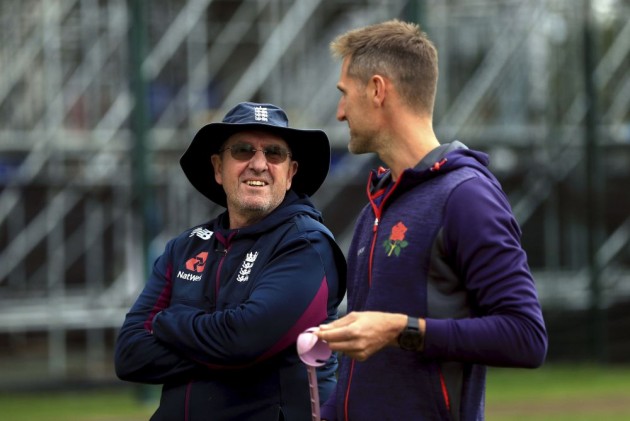 England secured a 135-run victory in the fifth Test at The Oval on Sunday (September 15) to see the series drawn 2-2, although that was enough for Australia to retain the urn.

Bayliss, the outgoing England head coach, accepted his side were below their best during the series, but he lauded their response.

ALSO READ: Ben Stokes Not Interested In England 'What Ifs' After Series Draw

"It was a fantastic effort to draw the series, not being able to win the Ashes, but there was still pride on the line for the boys and Test Championship points," he told Sky Sports.

"To finish off well and level up the series I think we showed a lot of character.

"Two-two was a fair score. Both teams had their chances to win the series. We certainly did not play as well as we would have liked to."

It wrapped up a busy year at home for England, who went into the Ashes on the back of a remarkable success as Cricket World Cup hosts.

While prepared, Bayliss said hosting both the World Cup and Ashes was even harder than expected.

"For all the coaching staff it has been a long summer," he said.

"We knew it was going to be challenging but having now been through it I'm not sure we realised how hard it would be.

"It was tough and we were so close to both trophies but we will take one."

Ashes, ENG Vs AUS: If Jofra Archer's Stares Could Kill, Matthew Wade Would Be Dead - WATCH