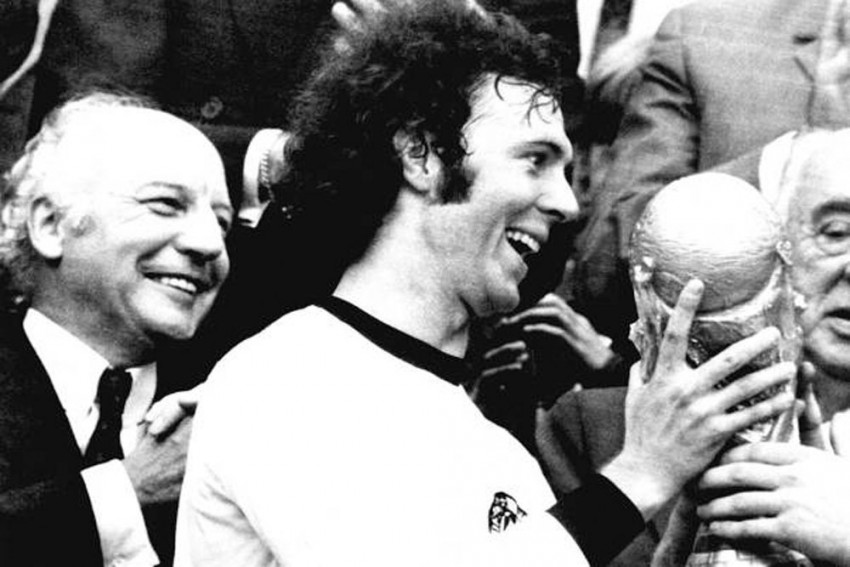 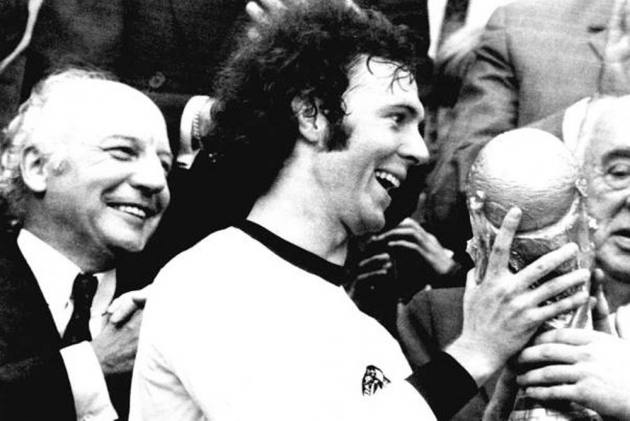 The first trial held in Switzerland's five-year investigation of corruption in soccer moved closer Tuesday to an ending without a judgment amid problems running a court during the coronavirus pandemic. (More Football News)

The Swiss federal criminal court said it extended a suspension of the prosecution — of three German organizers of the 2006 World Cup and a former FIFA secretary general from Switzerland — until next Monday.

On that same date, a statute of limitations will expire on fraud allegations linked to a 6.7 million euro ($7.6 million) payment 15 years ago that implicated German soccer great Franz Beckenbauer.

The court said judges will decide after Monday how to proceed with the case.

The trial in Bellinzona briefly opened March 9 when defendants and witnesses — most at least 70 years old — were already unwilling to travel close to a coronavirus outbreak area on Switzerland's border with northern Italy.

A fourth defendant, Wolfgang Niersbach, was charged with being complicit in fraud in a collective attempt to mislead the 2006 World Cup's German oversight panel.

Beckenbauer, who led the tournament organizing committee, was not indicted for health reasons. He and former FIFA president Sepp Blatter had been due to give evidence by video link as witnesses.

The suspicious payment went from the German soccer federation to FIFA, and ended with one-time soccer powerbroker Mohamed bin Hammam of Qatar.

Prosecutors acknowledged when announcing the indictment last August the true purpose of the money was unclear. It started as a 2002 loan to Beckenbauer from Robert Louis-Dreyfus, the late former Adidas executive.

Qatari authorities did not provide help requested by Switzerland in 2016, federal prosecutors said when filing charges almost three years after the 2006 World Cup investigation was announced.