Pullela Gopichand, who helped shape the careers of PV Sindhu, Saina Nehwal, Kidambi Srikanth, etc. feels India needs to wake up to the fact that there aren't enough coaches to handle the talent that is rising 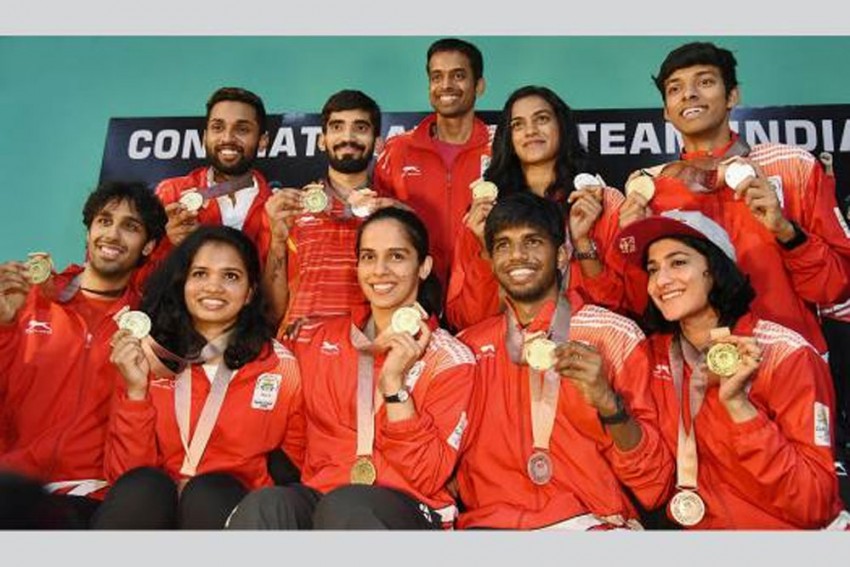 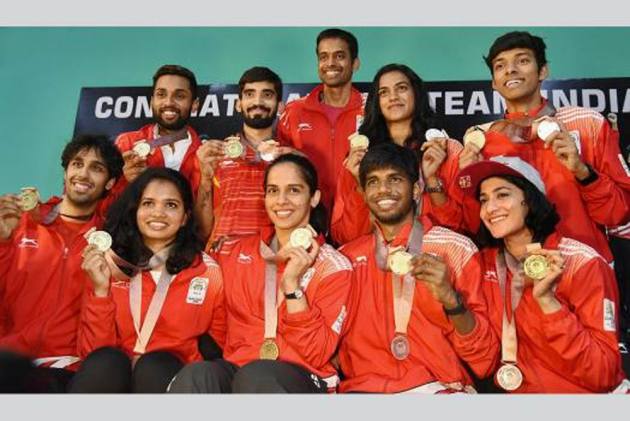 India might be celebrating a world champion in P V Sindhu right now but national badminton coach Pullela Gopichand feels there are reasons to be worried about the future as the country has not "invested enough in coaches". (More Badminton News)

Sindhu, who is also an Olympic silver-medallist, became India's first world champion in the sport with a straight-game triumph over Japan's Nozomi Okuhara in the summit clash on Sunday. She returned to a frenzied welcome on Monday night.

However, Gopichand feels the country needs to wake up to the fact that there aren't enough coaches to handle the talent that is rising.

"...we have not invested enough in coaches," he said here with Sindhu by his side at a press conference on Tuesday night.

Gopichand, a Dronacharya awardee, is credited with grooming not just Sindhu but also the trail-blazing Saina Nehwal and K Srikanth among others.

"We actually have a big vacuum in terms of producing coaches of quality and it's not a training program. It's an ecosystem issue. So, we need to work harder to bridge that gap," he said.

Gopichand said although there are some foreign coaches like South Korean Kim Ji-Hyun on board, more are needed to deal with the talent that is coming up.

He said more coaches are required to strategise for matches against seasoned international players like Lin Dan.

"It's a question without an easy answer and till that time, foreign coaches need to support," he said.

The former All England champion said the hectic calendar of the sport is also the reason why a larger pool of coaches and physiotherapists is required.

"It's also our own doing. Because, we have grown too fast and the infrastructure around us hasn't grown enough.

"That's a big problem we have and we need to sort it out. We need to talk about it and collectively find an answer," Gopichand said.