Pullela Gopichand is the national coach of Indian badminton team. He is synonymous with the rise of PV Sindhu and Saina Nehwal. 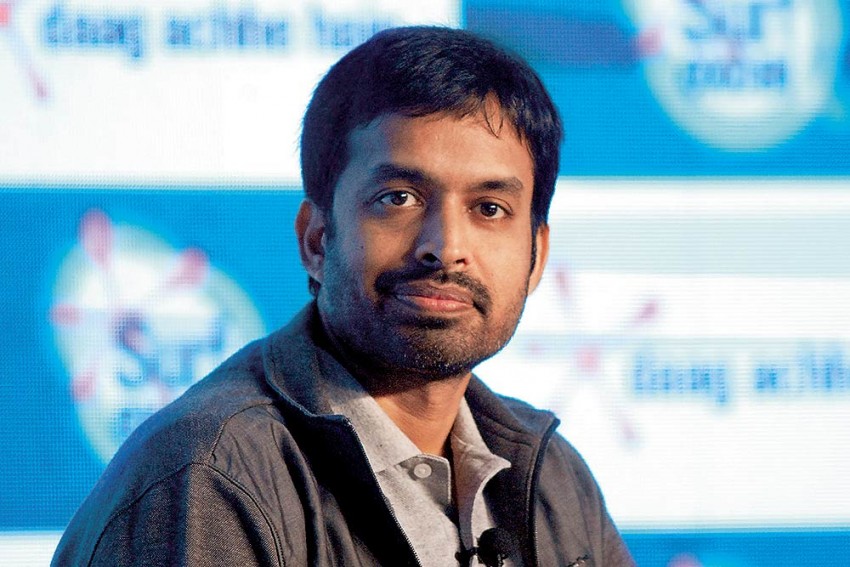 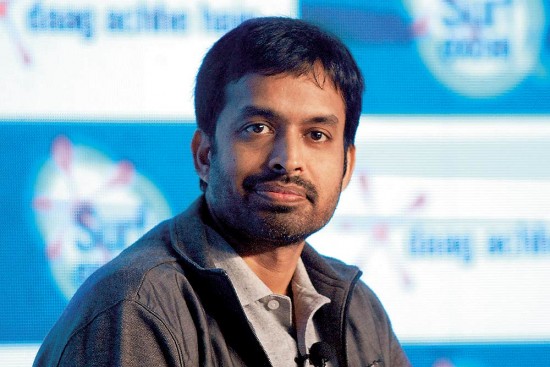 Pullela Gopichand is a name synonymous with the success story of Indian badminton. The 2001 All England champion spoke to Outlook on India’s chances at the 2020 Tokyo Olympics as well as the problems facing the sport. Excerpts:

Less than a year to go, can you access India’s chances in the Tokyo Games.

Sindhu and Saina are our best bets in women’s singles. Both should qualify easily. In men’s singles, we will have to wait and see how things go. India haven’t had a great year so far but Kidambi Srikkanth is capable of producing good results. In men’s doubles, the team of Satwiksairaj Rankireddy and Chirag Shetty (they stunned world champions Li Jun Hui and Liu Yu Chen 21-19, 18-21, 21-18 in Thailand) will shape up well and gives India an outside chance of a medal. First, we must try and get as many berths as possible for Tokyo. Once there, anything can happen.

As head national coach, how do you plan the training and programming?

Unfortunately in India, we don’t follow a system. The role of a chief national coach is purely ornamental. Badminton may be an individual sport but it’s not necessary that training has to be individualistic. China, Japan, Korea, Indonesia, Malaysia, Denmark are training individual athletes in a team-like environment. We don’t.

You mean to say the system is selfish?

It’s ill defined. When the dos and don’ts aren’t clearly marked out, it is bound to hurt. We have no control over how many tournaments a player will compete in. We have largely left workload management to the individual players and it’s not an ideal scenario.

What about grassroots? How do we find the next Saina or Sindhu?

There is no plan to identify and nurture talent into world class players. There is no programming of young talents. Players have been left on their own. We need a system that is clearly defined, common for all and everyone knows who is accountable for what.

What is your role as national coach?

Nothing, actually. I have no rights whatsoever. The national coach has no meaning, he has no say in selection and planning, no say in selection of coaches and their remuneration. So far, we have brought up players due to sheer push and energy. Until we have a support system, we will not produce top players.

What makes Japanese players so successful?

The Japanese system is very good. They have a chief coach, a planned system, four grades of players travelling and playing together. This is what I meant by team environment. Plus, there is the eff­ect of sports science and good programming. World champion Kento Momota is a product of that system. The women’s players have emerged from a system that has clarity and targets. And don’t forget China. They have a very strong junior programme. Provinces have schools that have very strong talent dev­elopment plans. You can never write off the Chinese. Given their bench strength, China will become a force again.

How much are you in control of Sindhu’s overall management?

I won’t like to comment on Sindhu alone ...like to comment on the group as a whole. Frankly, I have no control. It needs to be resolved soonest. Out of respect people listen to you and that’s not ideal. Badminton has been in the spotlight, three years ago it was under the radar. Not anymore. It has visibility, lot of money and a lot many people are invo­lved. That calls for a system and roles have to be specified. Gopichand alone is no good any more.

Is money good for the sport? Do players or managers tend to be greedy at times?

Money is certainly good and motivates players to do well. That’s why you still need a system with regulations and acco­untability. It’s imperative to define each and every role, be it the player, coach, manager, federation or SAI. Many countries have struggled to find a system but they have found it. Japan is a clear example.