Sunil Gavaskar said that regardless of what happens if the India-Pakistan combined team actually played or not, he expects the dressing room to be "hilarious" 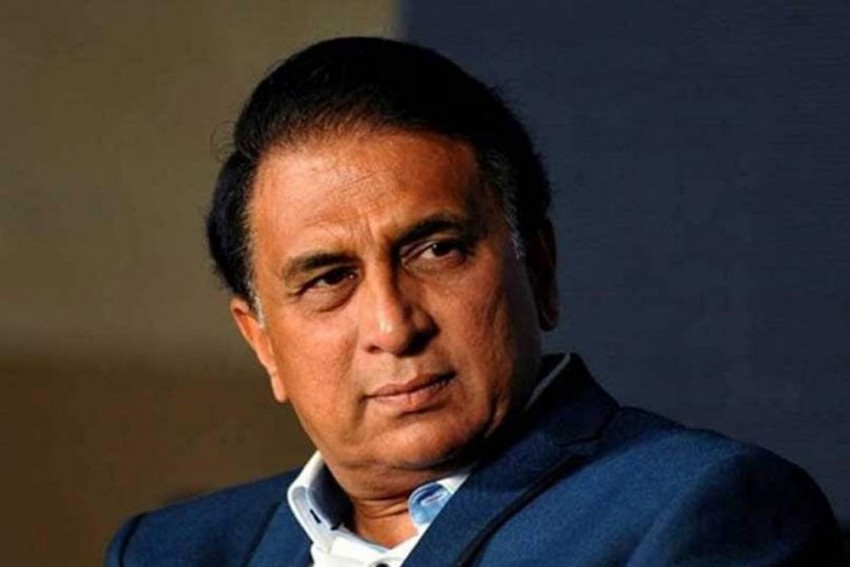 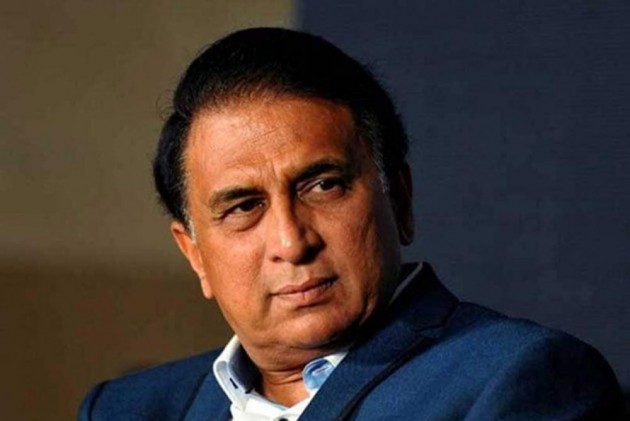 Interacting with former Pakistan skipper Ramiz Raja on the Sony Ten show Pit Stop and a part of the Blue Revolution Series which was streamed live on the network's Facebook page, Gavaskar said that regardless of what happens if this team actually played or not, he expects the dressing room to be "hilarious." It will be difficult to get the boys out of the dressing room because they will be having so much fun.

Gavaskar chose an opening pair of Virender Sehwag and the legendary Pakistan batsman Hanif Mohammad, who was the first batsman outside of Australia and England, to score a triple century in Test cricket and who was originally called the 'Little Master' before the title was assumed by Gavaskar himself and later Sachin Tendulkar.

Pakistan great Zaheer Abbas comes in at no.3 and India's Sachin Tendulkar follows. Former India batsman Gundappa Viswanath comes in at no.5 while Kapil Dev slots in at no.6. Imran Khan followed suit after which Gavaskar chose Syed Kirmani as his wicketkeeper. Wasim Akram, Abdul Qadir and former Indian leg spinner BS Chandrashekhar completed the team.