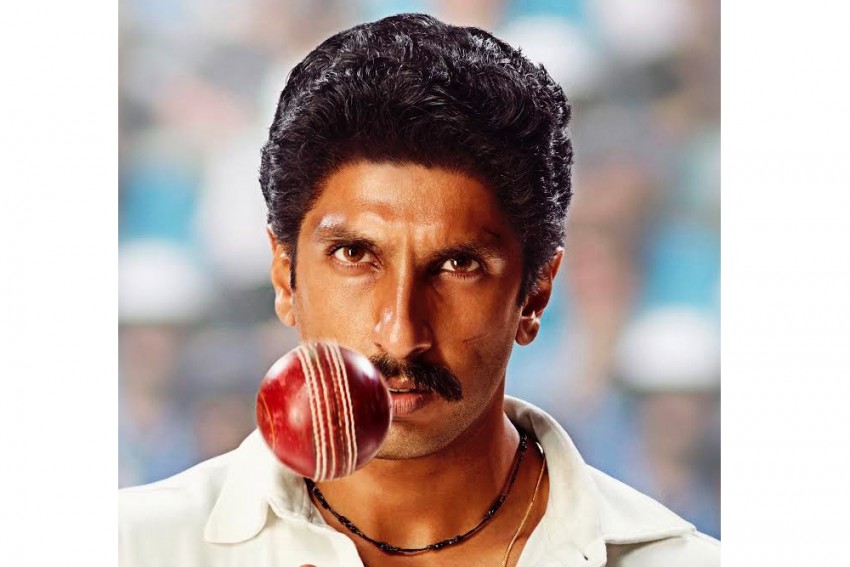 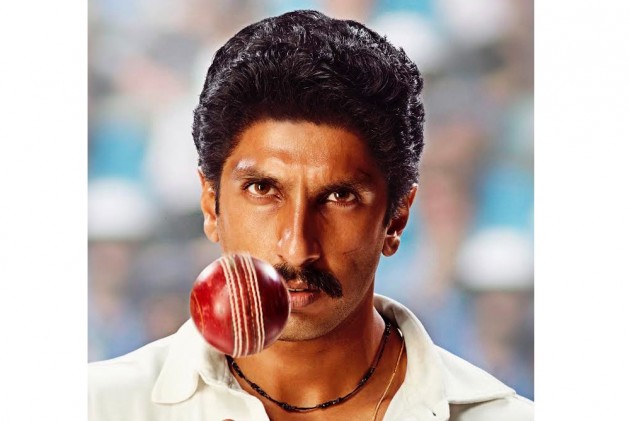 Bollywood superstar Ranveer Singh took to Twitter to reveal his first look of Kapil Dev, for the upcoming sports biopic on the India cricket legend, 83. The image has been posted on his 34th birthday, which is today, July 6.

In the tweeted photo, the Gully Boy star looks pretty similar to The Haryana Hurricane.

83 is a biopic based on Dev's life, and also portrays India's 1983 Cricket World Cup winning campaign.

ALSO READ: A World Cup Of 'Ifs And Buts,' Coach Mickey Arthur Says Pakistan Can Leave With Their Heads High

Speaking to IANS, Ranveer said, "Playing a living legend poses a unique set of challenges, and your approach to the preparation for that character has to be all the more intensive. And it has been. But at the same time, it has been very rewarding and fulfilling."