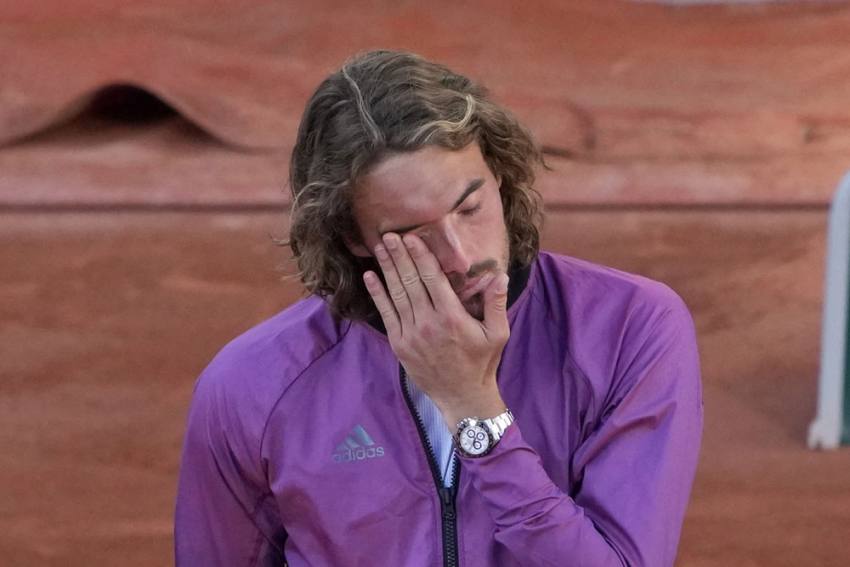 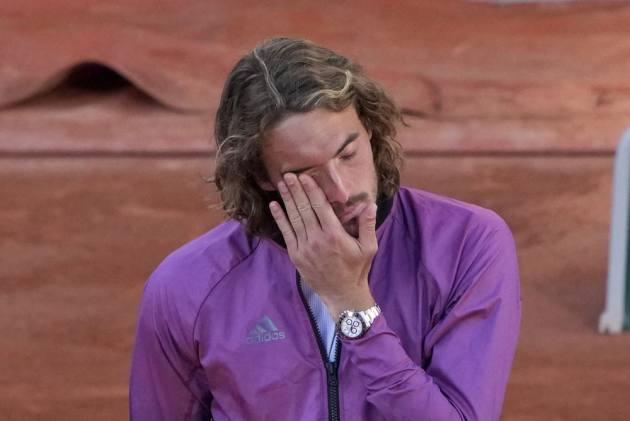 Tsitsipas posted on social media that his “very beloved grandmother lost her battle with life” five minutes before he entered the court Sunday for his first Grand Slam title match.

He thanked her for raising his father and called her a “wise woman whose faith in life, and willingness to give and provide can’t be compared to any other human being that I have ever met.”