A youthful Sri Lanka team beat top-ranked T20 side Pakistan for the second time in three days to seal a historic series win. 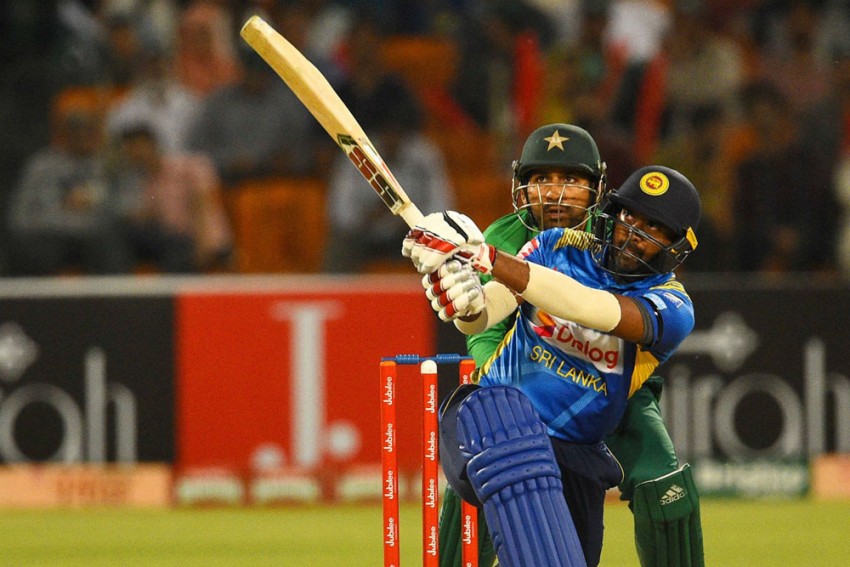 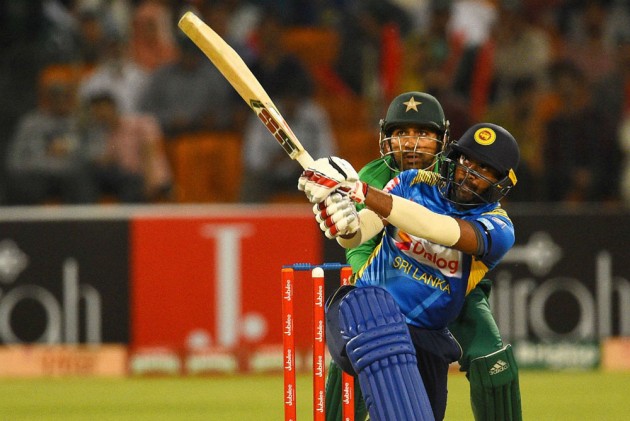 Bhanuka Rajapaksa bludgeoned a half-century and Nuwan Pradeep starred with the ball as Sri Lanka sealed a maiden Twenty20 International bilateral series win over Pakistan with a 35-run victory in Lahore.

Rajapaksa, playing only his second match for his country, smashed 77 from only 48 balls in the tourists' 182-6 at Gadafi Stadium on Monday.

Top-ranked Pakistan, beaten by 64 runs on Saturday, went 2-0 down with only one match to play after they were all out for 147, Pradeep taking 4-25 and Wanindu Hasaranga 3-38.

Sri Lanka had lost four T20 series' in a row, but stopped the rot at the start of a new era with Dasun Shanaka captaining a youthful side.

Clinical Sri Lanka beat Pakistan, the number one ranked T20I side by 35 runs to go 2-0 up and claim a series win with one game left to play!

Danushka Gunathilaka fell to Imad Wasim for only 15 following his half-century at the weekend and Sri Lanka were 41-2 after five overs, having won the toss, when Shadab Khan ran Avishka Fernando (8) out.

Rajapaksa then took centre stage, smashing Mohammad Amir back over his head for six with disdain and clattering Shadab for back-to-back maximums as he raced to a maiden international half-century from 31 balls.

The number three also struck Mohammad Hasnain, who took a hat-trick in the opening match of the series, for back-to-back sixes before a superb third-wicket stand of 94 ended when Asif Ali ran Shehan Jayasuriya out for 34.

Rajapaksa fell to the expensive Shadab (1-38) after clearing the ropes six times in a swashbuckling knock and skipper Shanaka made a brisk unbeaten 27, with Wahab Riaz taking just the one wicket for 31 on his T20 return.

Pakistan were up against it at 11-2 with the recalled Fakhar Zaman (6) and Babar Azam (3) bowled by Kasun Rajitha (1-11) and Pradeep respectively before Hasaranga struck three times in the eighth over.

The spinner cleaned up an advancing Ahmed Shehzad (13) with a googly before removing Umar Akmal leg before for back-to-back golden ducks and captain Sarfraz Ahmed was also bowled for 26.

Imad struck a T20I best 47 off 29 balls and put on 75 with Asif Ali (29) for the sixth wicket, but the excellent Pradeep and Isuru Udana (2-38) prevented Pakistan from keeping the series alive.