With Tottenham having decided to part ways with Jose Mourinho, who will the club's hierarchy turn to next? 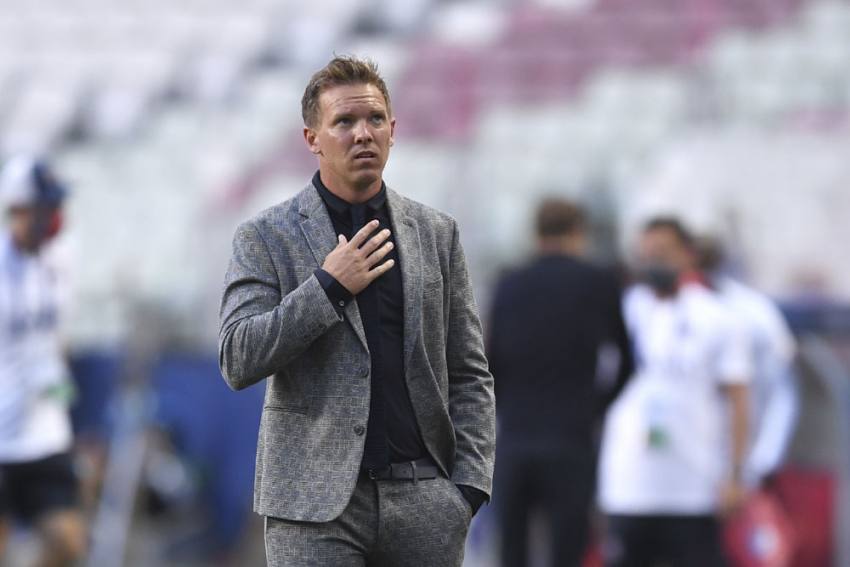 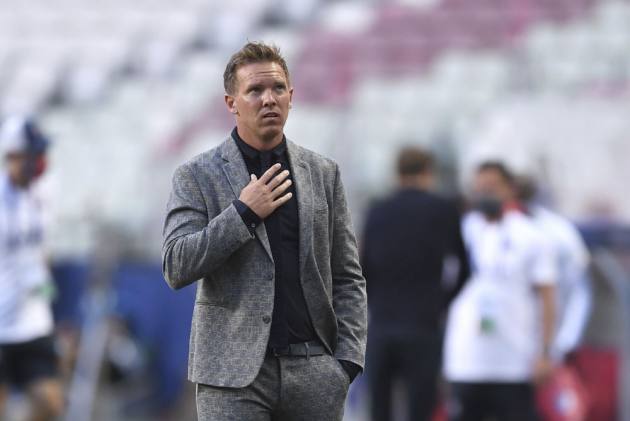 Tottenham's Jose Mourinho gamble has not paid off and once again Spurs find themselves at a crossroads with their next managerial appointment. (More Football News)

Installing Mourinho as boss, even with his astounding list of achievements, appeared a slightly bemusing decision considering the complete contrast between his pragmatic style and the more high-intensity football played by predecessor Mauricio Pochettino.

There were plenty of signs of promise, not least the 6-1 hammering of Mourinho's former employers Manchester United at Old Trafford in the infancy of a Premier League campaign that offered early promise of a title tilt.

But a run to the EFL Cup final has not done enough to assuage Spurs' hierarchy, who have decided to pull the trigger after a slump in form has left Tottenham seventh in the table, out of the Europa League and in serious jeopardy of missing out on Champions League football again.

So, 17 months after his appointment, Mourinho has been sacked. Here, we look at the potential candidates to replace the Portuguese.

51% - Only with Leiria (45%) has José Mourinho posted a lower win ratio in all competitions in his managerial career than he has with Tottenham Hotspur (51% - won 44/86 games). Sacked. pic.twitter.com/lunYGIMwh8

Is there a more in-demand young coach in world football than RB Leipzig boss Julian Nagelsmann right now? Hansi Flick dropped a huge bombshell on the world of football when he announced on Saturday that he intends to leave Bayern Munich at the end of the season, with the German national team likely to be his next venture. Nagelsmann is thought to be Bayern's top target but reports in Germany suggest Leipzig will attempt to resist such a move, given it would considerably strengthen a rival. The 33-year-old has long-been linked to Tottenham, and the decision to wield the axe on Mourinho may have been prompted by Flick's announcement and the need to act fast to land a top target.

Another man whose name has been heavily linked with Tottenham is Leicester City boss Brendan Rodgers, one of the most revered coaches in the Premier League. After falling agonisingly short of leading Liverpool to the Premier League title in the 2013-14 campaign, Rodgers departed Anfield in October 2015 and went on to enjoy an excellent period of success at Celtic. He has since turned Leicester into Champions League contenders over the past two seasons, playing an exciting brand of football at the same time. A potential stumbling block may be the fact his contract runs until 2025 but many believe Daniel Levy sees Rodgers as the man to lead Tottenham.

Massimiliano Allegri is a name that crops up pretty much any time a vacancy becomes available at a big club across Europe, and it is not hard to see why. The Italian won five straight Serie A titles with Juventus, also lifting the Coppa Italia on four occasions during that golden period. With a top-flight title to his name during his time at Milan also on his resume, Allegri has proven to be a serial winner in the past. With the 53-year-old out of work, Allegri would provide a cheaper solution than others. His compatriot Maurizio Sarri, a Europa League winner with Chelsea, has also been touted – he too led Juventus to Serie A glory before being replaced by Andrea Pirlo ahead of the 2020-21 campaign.

20 - No Premier League side has dropped more points from winning positions this season than Tottenham Hotspur (20, level with Brighton). Issues. pic.twitter.com/PW5vkMx8Hy

It seems unlikely, but Spurs may decide to appoint from within. One option would be to instil former captain Ledley King, who made 268 Premier League appearances for Tottenham. Upon his retirement, King took up an ambassadorial role at the club and was appointed to Mourinho's coaching staff as first team assistant last August. Another who provides an internal option is Ryan Mason, who has been asked to take first-team training. The former England midfielder was forced to retire at the age of 26 after fracturing his skull and has been working in Tottenham's academy coaching set up.

GERRARD, BENITEZ AND OTHER OUTSIDERS

Even the best laid plans can go to waste and should luring Nagelsmann or Rodgers not come to fruition, several other interesting candidates have been mooted. Chief among them is Liverpool legend Steven Gerrard, who has cut his managerial teeth at Rangers and ended Celtic's dominance in Scotland by leading the club to Scottish Premiership glory this season, while a 2-0 win over their Old Firm rivals on Sunday kept them in the hunt for Scottish Cup glory. Rafael Benitez, the man who Gerrard lifted the Champions League under at Liverpool, is another interesting name said to be in the running. The Spaniard has plenty of experience in England having managed the Reds, Chelsea and Newcastle United and is out of work having left Chinese side Dalian Professional back in January. Fulham boss Scott Parker, a former Tottenham midfielder, and ex-Bournemouth manager Eddie Howe have also been suggested as potential alternatives.