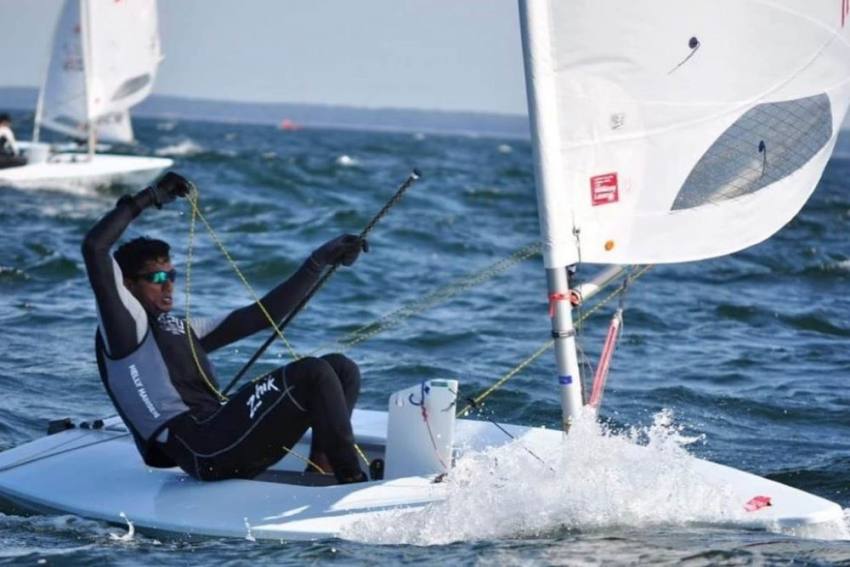 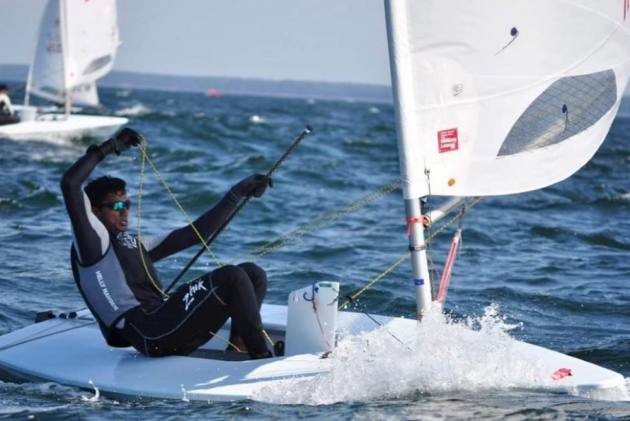 The total cost of international training for the four athletes is Rs 73.14 lakhs.

Saravanan, included in the Target Olympic Podium Scheme (TOPS) after securing his Tokyo berth at the Mussanah Open Sailing Championships in Oman, will train with his coach in Malta for 28 days.

In addition, the MOC has also cleared his proposal to be in Vilamoura, Portugal, for 14 days to train and compete in the Medemblik Regatta. A total budget of Rs 26.46 lakh has been approved for this purpose, a Sports Authority of India statement read.

Kumanan, also inducted in TOPS after Mussanah Open, will train in Gran Canaria, Spain for 28 days. She will compete in the Medemblik Regatta and then train and compete in Hungary. The MOC has approved a budget of Rs 20.54 lakh for her besides air fares.

Similarly, Ganapathy and Thakkar, who too were included in TOPS after the Mussanah Open, will train in Cascais, Portugal for 28 days and also participate in the Medemblik Regatta. The MOC has approved a budget of Rs 26.14 lakh for the duo.

"As with the coaches of the Laser sailors, the coach fee for the 49ers and the cost of chartering boats are part of the budgets," the SAI statement said.

The four sailors created history last month when they became the first from the sport to qualify for the Olympics from the country.