Jawaharlal Nehru Stadium was last renovated for just under Rs 1,000 crore in the run up to the 2010 Commonwealth Games, for which the stadium acted as the centerpiece 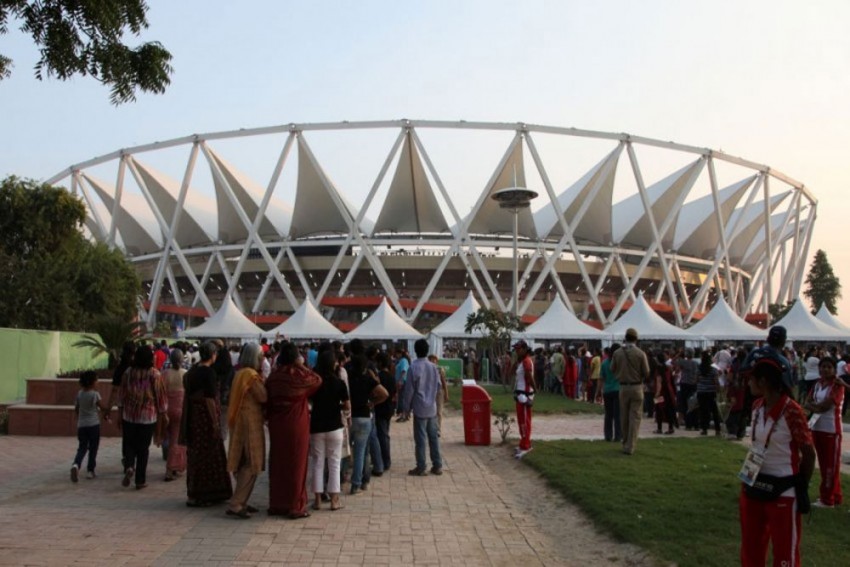 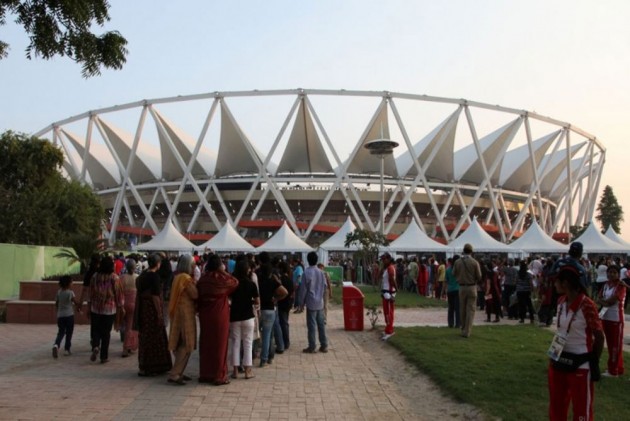 The Sports Ministry has invited proposals to redevelop the iconic Jawaharlal Nehru Stadium in New Delhi. A request for proposal (RFP) document put out by the government on Wednesday states that the project will be done with private partnership and will cost around Rs7,853 crore. (More Sports News)

The sports ministry says in the document, accessed by IANS, that it has "decided to redevelop/develop Jawaharlal Nehru Stadium, New Delhi, to unlock value from optimal utilisation of its iconic sporting asset."

"The overarching objective is to promote holistic development of the stadium complex based on an integral economic base that promotes world-class standards for sports confirming to standards of International Olympic Committee (IOC), International Federation of Association Football (FIFA), World Athletics and other such international sports bodies, so that the stadium complex becomes capable of hosting Olympic events and other multi sporting international events," the ministry further said in the document.

"The indicative cost of the project is Rs7,853 crore based on the pre-feasibility study undertaken by M/s. Ernst & Young LLP," the tender document stated. "If found technically feasible and financially viable, the project may be awarded on DBFOT (design, build, finance, operate, transfer) basis to a private entity selected through a competitive bidding process."

It was last renovated for just under Rs 1,000 crore in the run up to the 2010 Commonwealth Games, for which the stadium acted as the centerpiece. The last major event it hosted was the 2017 FIFA U-17 World Cup where the Group A matches, which included the Indian team, and two round of 16 matches were played in the stadium.

SL Vs IND: India's Tour Of Sri Lanka Called Off