Former India cricket captain Sourav Ganguly will only get 278 days as BCCI president as normalcy returns to the board after 1,444 days. 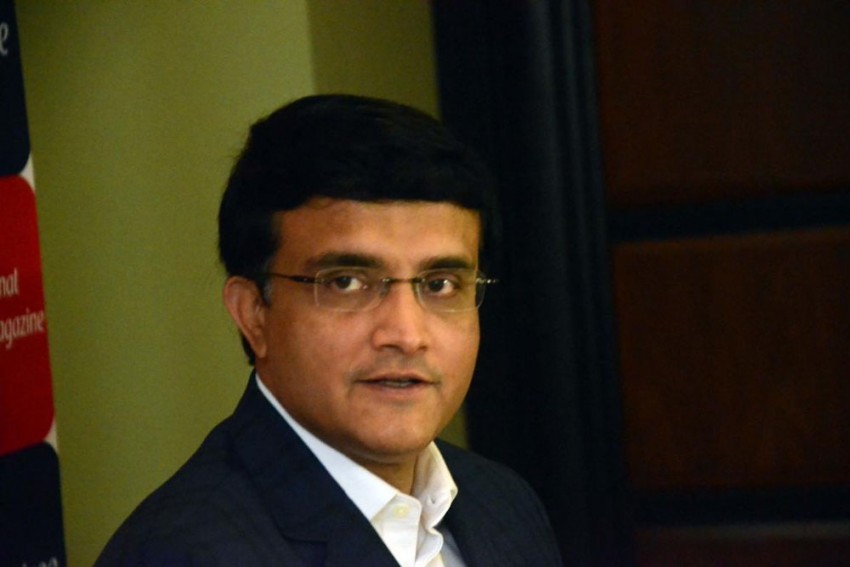 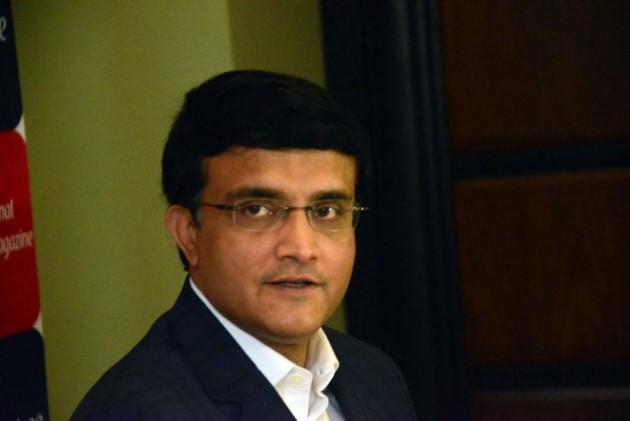 However, Ganguly will get only 278 days in this tenure as BCCI boss as the new tenure rules force him to take the mandatory three-year cooling-off period. On July 26, 2020, he would be completing six consecutive years as an office-bearer of a state association/BCCI, and will have to go into the mandatory three-year cooling-off period, as per the new BCCI constitution.

An office-bearer of the BCCI and/or a state association can be in chair for six consecutive years, before the cooling off becomes necessary. And Ganguly has spent the rest of this period as president of the Bengal Cricket Association (CAB), first taking charge as CAB joint secretary on July 27, 2014, and then being appointed as its president on September 24, 2015, following the death of Dalmiya on September 20, 2015. Like Ganguly, some others who have been elected to the BCCI, will have to vacate their positions in their state associations, in case they are holding any.

The BCCI had been virtually paralysed since the 2013 IPL betting-fixing scandal broke out, and the Supreme Court, which is still hearing the case, appointing a Committee of Administrators (CoA) to run the world’s richest cricket body in January 2017. Now, as Ganguly’s team takes charge of the BCCI at its headquarters at Mumbai’s Wankhede Stadium on Wednesday, a brand new BCCI constitution, written by the SC-appointed Lodha Committee, comes into effect.

One interesting aspect of the new BCCI general body meeting will be the presence of two former India captains. Mohammed Azharuddin, who will be attending the meeting as president of the Hyderabad Cricket Association (HCA) while Ganguly, of course, is BCCI president. Azharuddin was India captain when Ganguly made his Test debut in 1996 at Lord’s, London, and the ODI debut in 1992 in Brisbane. Now, Ganguly will be in the chair and Azharuddin will be present as a normal member of the BCCI general body.

Azharuddin, who has arrived in Mumbai to attend Wednesday’s meeting, is looking to start a new innings as a cricket administrator. “It’s a proud moment that two former India captains will be in the general body. For the first time, the BCCI will have a permanent president to run it, and not an interim one,” Azharuddin told Outlook.

On the personal front, Azharuddin is gung-ho about the future. “I cannot recover whatever has happened in the past. I can only look ahead to the future. It’s a very different challenge for me. Earlier, as an India player, I used to represent the BCCI; now, I’m going to represent one of the BCCI’s affiliate states, i.e. Hyderabad. I will do the job to the best of my ability and try and improve the game in Hyderabad, and also overall. Whatever inputs I have I will forward them [to the BCCI],” he says.

There are only three items of the general body meeting. The first is to elect the five office-bearers, who have already been elected unopposed. The second is to elect the one Councillor of BCCI, and the third one is to elect the two representatives of the General Body of BCCI to be part of the new nine-member Apex Council.