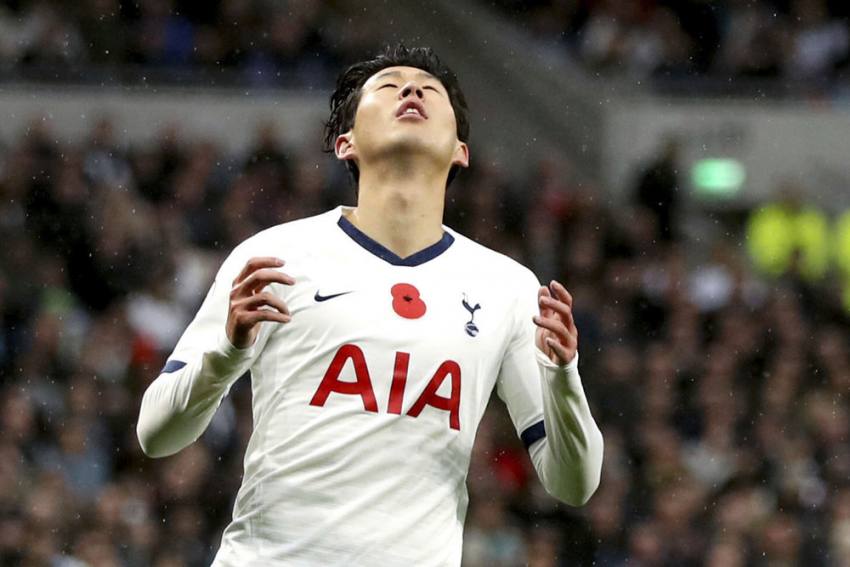 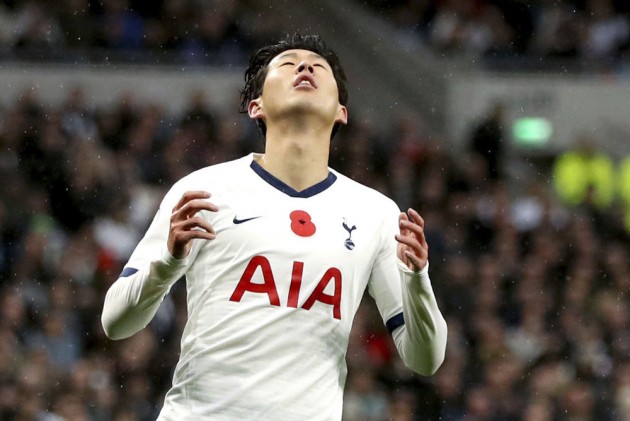 Son Heung-min has been named Premier League Player of the Month for October, the first time he has won the honour in three and a half years. (More Football News)

Tottenham forward Son has made a sensational start to 2020-21, racking up eight goals and two assists in eight Premier League appearances.

Four of those goals came in the month of October, including in Spurs' spectacular 6-1 away win at Manchester United when the South Korea international scored two and set up another.

He also netted in wins over West Ham and Burnley to be named Player of the Month for the third time in his career, having previously triumphed in September 2016 and April 2017.

Spurs have not had a winner in the award since Lucas Moura claimed the accolade in August 2018.

Son beat seven other nominees to the October honour, with team-mate Harry Kane another of those who was in contention.

The form of Son and Kane has helped Spurs to second in the Premier League table, one point behind leaders Leicester City.

Manager Jose Mourinho has described Son as world class and is hoping to tie him down to a new long-term contract.

Mourinho has added his belief that the player's character means he does not get proper recognition for his performances.

Son, who joined Spurs from Bayer Leverkusen in 2015, has reached double figures for Premier League goals in all but one of his previous five seasons and is well on course to achieve that feat again.

But it has not just been Son's individual goalscoring form that has caught the eye – his partnership with Kane has been prolific, as the pair have already equalled a record for the amount of goals two Spurs players have combined for in a single Premier League season (nine).

Son Heung-min is the @EASPORTSFIFA Player of the Month for October!#PLAwards | @SpursOfficial pic.twitter.com/58vqQKF2Z2

This understanding, although now attracting attention, is not new. Kane's winner against Burnley at the end of October, which was set up by Son, took them on to 29 goal combinations in Premier League history, second only to Didier Drogba and Frank Lampard at Chelsea.

His link-up with Kane is not the only area that shows how Son is excelling, though.

Son's 18 chances created puts him in the top five in England's top flight, while he has been involved in a league-high 13 goal-ending passing sequences.

His direct style of play has always made him a threat, but now he appears to be using that to his advantage better than anyone else in the division, with six of his ball carries leading to a goal and 11 resulting in a shot – no player can match him in either metric.