SL vs IND: With Eight Players In Isolation, India Induct Net Bowlers Into Team For 2nd T20 Vs Sri Lanka

According to sources, with eight players out India have included Ishan Porel, Sandeep Warrier, Simarjeet Singh and R Sai Kishore in the squad 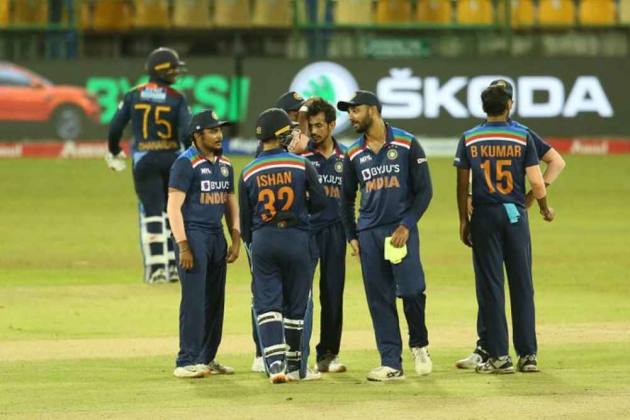 India will miss the services of eight key players, including six sure shot first XI men, due to isolation protocols after Krunal Pandya tested positive for COVID-19 ahead of the second T20 International against Sri Lanka. (SL vs IND Live Blog | Live Streaming)

India's squad strength is now 15 instead of 24.

According to sources, apart from Krunal, the eight others who are out of the series and not allowed to come to ground despite testing negative are Hardik Pandya, Prithvi Shaw, Suryakumar Yadav, Yuzvendra Chahal, Krishnappa Gowtham, Ishan Kishan, Manish Pandey.

One among Chahar brothers - Deepak and Rahul has also been isolated.

In such a situation, it is expected that both Devdutt Padikkal and Ruturaj Gaikwad will get their debut T20I caps along with Chetan Sakariya.