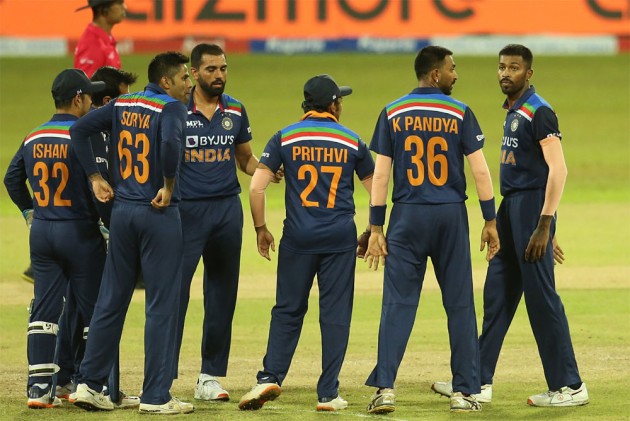 India will look to seal the three-match T20 series at Colombo's Premadasa Stadium on Tuesday Wednesday evening (POSTPONED). The Shikhar Dhawan-led Indian cricket team won the opening game on Sunday (July 25) by 38 runs. This will be the 21st T20 International match between the two teams and seventh on Sri Lankan soil. (More Cricket News)

The second T20 match was originally scheduled on Tuesday but had to be postponed to Wednesday after Krunal Pandya was hit by the COVID-19 virus and eight members of the Indian cricket team were isolated.

India had earlier won the ODI series 2-1 and tonight Sri Lanka will have to produce something special to stay alive in the T20 series. With the T20 World Cup coming up, Sri Lanka are yet to qualify and a few wins under their belt will give them a lot of confidence. Their new skipper Dasun Shanaka has been struggling for form and that has not inspired the home team in the dressing room.