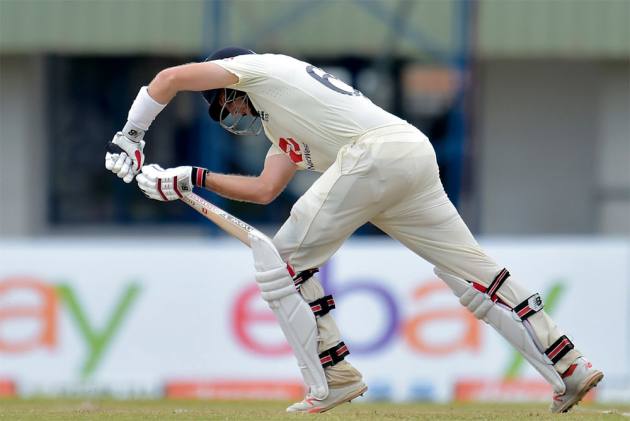 England wrapped up a seven-wicket win over Sri Lanka in the first Test in Galle on Monday. (More Cricket News)

Jonny Bairstow (35 not out) and Dan Lawrence (unbeaten 21) saw the tourists past their target of 74 early on day five after a brief top-order scare on Sunday.

It was a win set up by Dom Bess' five-for in the first innings and Joe Root's 228, while Jack Leach took 5-122 in the second innings.

Lawrence survived a couple of lbw shouts on the final day, including a review, but his unbroken 62-run fourth-wicket stand with Bairstow saw England to victory.

The second and final Test begins on Friday.