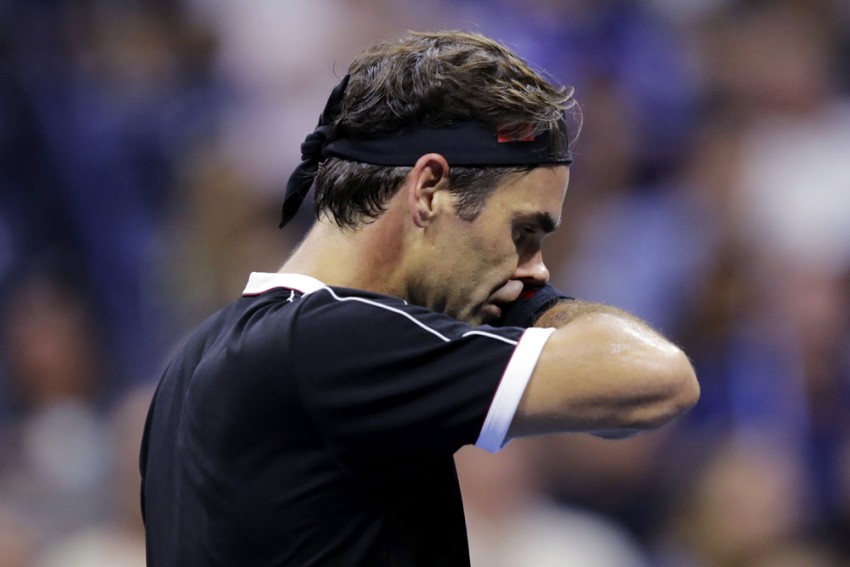 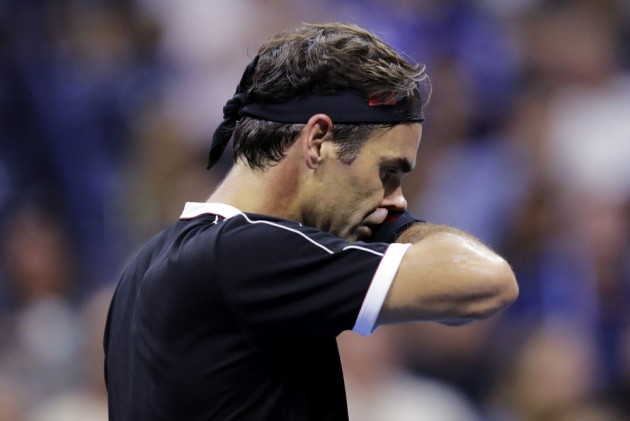 Roger Federer was pushed to the limit by David Goffin as the world number three battled through to the quarter-finals of the Shanghai Masters.

Backed by vociferous support from the crowd, Federer was firmly tested by Goffin but the 38-year-old eventually came out on top 7-6 (9-7) 6-4 on Thursday.

While fellow favourite Novak Djokovic cruised through his tie with John Isner, Federer was far from at his sharpest, with world number 14 Goffin capitalising on some rusty play from the veteran in the opening set.

Goffin squandered a break point as Federer laboured to a hold of serve in the third game, though the Belgian had to save a set point at 4-5 down.

Federer finds a way in Shanghai @rogerfederer makes his 87th (!!) ATP Masters 1000 quarter-final after defeating Goffin at the #RolexShMasters

The momentum seemed to have swung in Goffin's favour when he broke to take a 6-5 lead but the second seed responded in style, forcing the tie-break with a delicate lob at the culmination of a thrilling rally.

An arduous first set was finally settled after Goffin failed to land a shot down the line - Federer planting a firm cross-court forehand to clinch the lead.

Both players passed up break points throughout the early exchanges of another attritional set, though Federer took the upper hand when Goffin sent a weak effort into the net.

With Federer holding the next game with ease, Goffin served brilliantly to stay in the match.

It was to no avail, though, a cushioned drop shot setting the 20-time grand slam champion up to serve out a hard-fought victory with an ace.

Jose Mourinho Rejected Lyon As He Has 'Already Chosen Another Club'