With four wins from as many games, Napoli lead the Serie A standings with 12 points while Udinese are eighth having accumulated seven points. 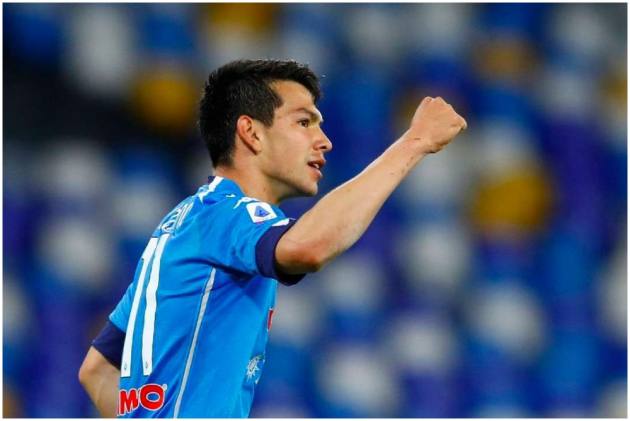 Four men. Four touches. One exquisite goal. Napoli executed a set-piece to perfection for its second goal in a 4-0 win at Udinese on Monday that extended the team's perfect start to Serie A. (More Football News)

Lorenzo Insigne rolled his free-kick across to Fabián Ruiz who then lifted the ball toward the far post for Kalidou Koulibaly to run onto and cross for Amir Rrahmani, who headed it in. Napoli's other goals were also worth admiring.

The visitors took the lead when a through ball from Mario Rui set up Insigne's lob shot that Victor Osimhen pounded in. Koulibaly added another after the break with a blistering effort following another free-kick. Substitute Hirving Lozano then sealed it with a curled shot six minutes from time to conclude a counterattack.