Home  »  Website  »  Sports  »  Serie A Is Back: The Games To Decide The Title, European Qualification And Relegation

Serie A Is Back: The Games To Decide The Title, European Qualification And Relegation

With Serie A nearing a return, we look at the key fixtures at both ends of the table between now and the end of the season. 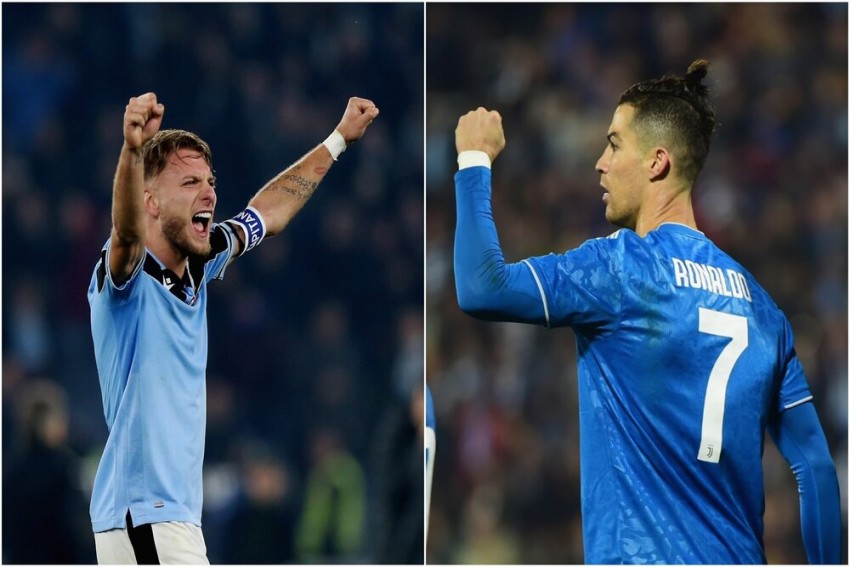 There has been no action in Italy's top flight since March 9 and the league is delicately poised at both ends of the table.
Getty Images
Omnisport May 29, 2020 00:00 IST Serie A Is Back: The Games To Decide The Title, European Qualification And Relegation 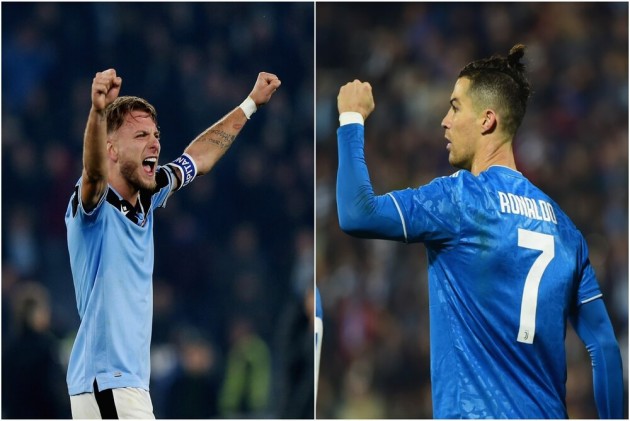 Serie A is ready to return, with Italy's sports minister Vincenzo Spadafora having confirmed the league will be able to resume from June 20.

There has been no action in Italy's top flight since March 9 and the league is delicately poised at both ends of the table.

Juventus and Lazio are embroiled in a fascinating title race and, though they are eight points adrift in third, Inter may not consider themselves out of the running just yet due to their game in hand.

There are up to six teams in realistic danger of relegation, while Atalanta and Roma are vying for a spot in the Champions League places.

Here are the key fixtures for each remaining matchday.

If Brescia, who sit nine points adrift of safety, are to pull off an incredible escape they will need to hit the ground running when play restarts. A home match against Genoa, who are only outside the bottom three on goal difference, is a great opportunity to do just that.

Atalanta and Napoli both have to play five of the other six teams in the top seven before the end of the season, so their meeting could play a big role on their momentum in the final stretch. Parma or Hellas Verona – eighth and ninth respectively – could make a late bid for European football with three points here.

As Juve attempt to fend off Lazio, their first big fixture comes in the form of the Turin derby on matchday 30. This round of games also sees Champions League-chasing Napoli and Roma go head-to-head at the San Paolo.

Bianconeri keep it going on the JTC pitch

Another huge match in Juve's title defence comes against Atalanta, who by this stage will be hoping their Champions League bid is still on. Gennaro Gattuso, meanwhile, will face his former club Milan, who will be looking to cement their place in the European qualification spots.

There will be only one place to be on matchday 34, as the two title contenders go head to head. With just four fixtures remaining afterwards, it could be the match that settles the title race.

The battle for top-flight survival could take some significant turns in this round of matches. The hopes of Lecce and Brescia, the latter of whom face fellow strugglers SPAL the matchday prior, could hinge on this match, while the Derby della Lanterna will take on greater significance if Samp and Genoa remain in precarious positions by this point.

The success of Inter's season could well centre on a pair of tricky games to end the campaign. If they are able to mount a late charge for Scudetto glory they will certainly have to work hard to see it through, but if it goes the other way they could end up clinching onto a space in the top four.

As fate would have it, the current top six all play each other on the final day of the season and plenty of drama will surely be on offer. The title, Champions League places and Europa League spots could all be decided on an incredible final day.