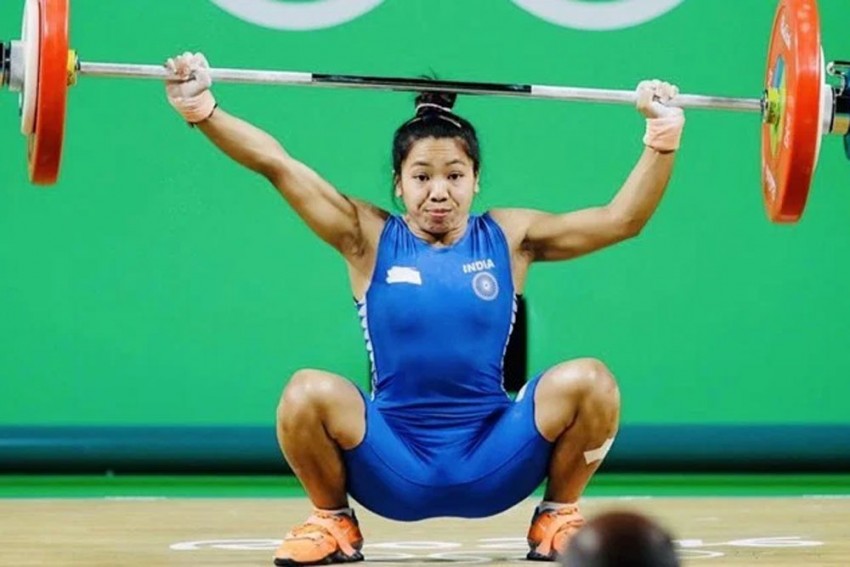 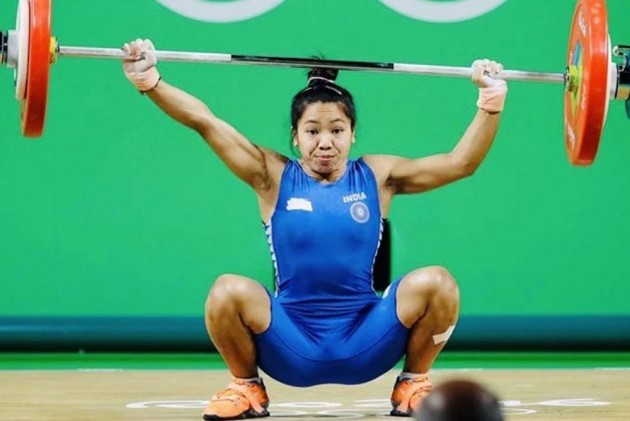 Former world champion Mirabai Chanu on Tuesday bettered her own national record by two kilogram as she lifted a total of 203kg to win the 49kg gold in the National Weightlifting Championships at Kolkata. (More Sports News)

Mirabai's previous best of 201kg had come at the World Championship in Thailand in September last year, where she had finished fourth.