CBI had reportedly received information about payment of graft to the SAI officials to clear bills worth Rs 19 lakh. 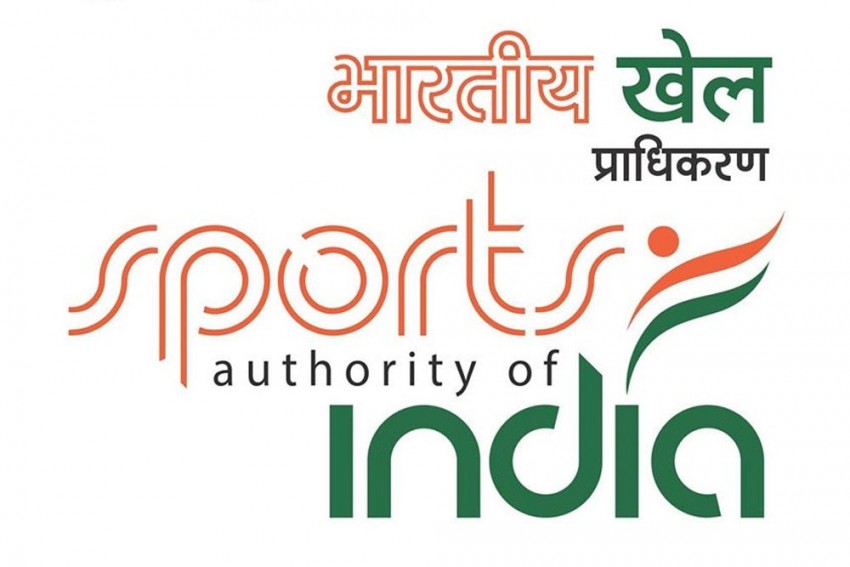 The Central Bureau of Investigation (CBI) on Thursday arrested six persons including Director of the Sports Authority of India (SAI) S.K. Sharma in a graft case, officials said.

A CBI official told IANS that the agency has arrested six persons – four public servants and two private persons – under the provisions of Prevention of Corruption Act, from Delhi.

The official said that the agency had received information about payment of graft to the SAI officials to clear bills worth Rs 19 lakh.

He said a bribe of three per cent of Rs 19 lakh was demanded by the officials to clear the bills.

"On getting the information, we laid a trap and arrested them red-handed," he said.