SA Vs PAK, 2nd T20I, Live Streaming: When And Where To Watch South Africa-Pakistan Cricket Match 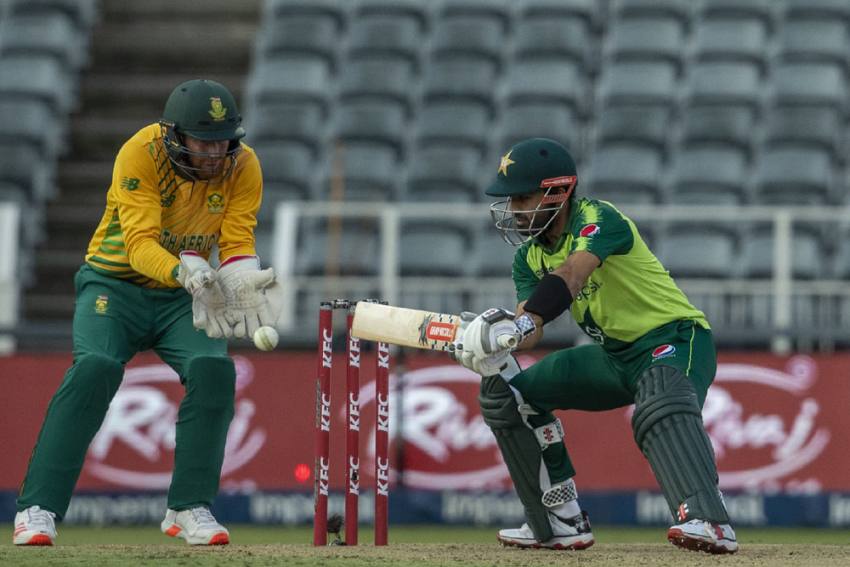 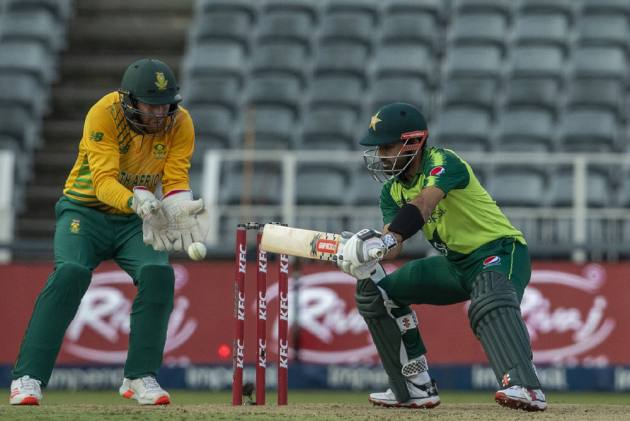 The last time they won a T20I series was in 2019, against the visiting Sri Lankans. After that, the  Proteas have suffered four series defeats while drawing one. The defeats count is catching up with their wins tally. It's 22-18 in 49 series, including the ongoing face-off against Pakistan.

Against Pakistan, the Proteas still have a 4-2 lead in the head-to-head record though; but at this rate, it will soon start tilting towards their opponents' favour. They recently lost a three-match series in Pakistan, 1-2, which was only the second in their seven meetings. Now a confident Pakistani side under Babar Azam are all primed to make it two in two, and win their third series in eight meetings. For the record, Pakistan are playing their 55th series, and have won 30 of those.

South Africa's chances have also been heavily compromised with their five match-winners -- Quinton de Kock, David Miller, Kagiso Rabada, Lungi Ngidi and Anrich Nortje -- deserting the national team for a more lucrative Indian Premier League. In contrast, Pakistan are full strength and are buoyed by their recent series wins. Azam & Co are not giving an inch.

This will be their 19th meeting in T20Is, and they now have a 9-9 win-loss record. Pakistan have won four of the last five matches. That pretty much sums up the story.

But this young South African side has some insane talents. Monday might just be the day they come to the party even as their more illustrious compatriots share a bigger platform in India.

What happened in the first match:

With Temba Bavuma out of bounds due to injury, Heinrich Klaasen was given the reigns. And he did lead from the front, scoring a fluent 50 off 28. And along with opener Aiden Markram's 32-ball 51, the Proteas looked set to post a big total. But they ended setting a target of 189.

Then came the reply, with Mohammad Rizwan hitting an unbeaten 74 off 50. The opener might have anchored the innings in the last-ball thriller, but it was Faheem Ashraf who gave the finishing touches to the chase. He hit 30 off 14 balls. Hasan Ali also played his part with the bat, hitting nine off three balls.

It was indeed tense. Sadly three South Africans -- Wihan Lubbe, Sisanda Magala and Lizaad Williams -- made their debuts in that match. Williams even got the bowl the last over, with Pakistan needing 11. Some learning curb!

With that, here are match and telecast details: