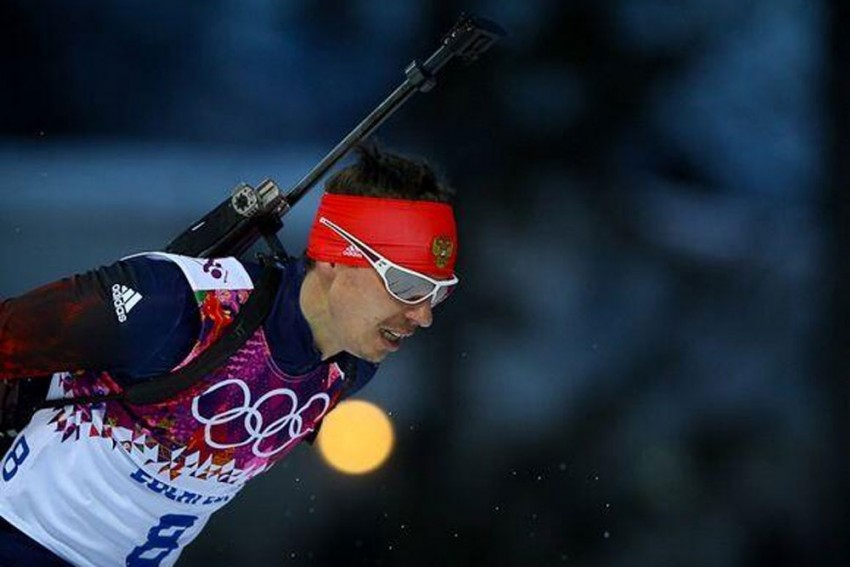 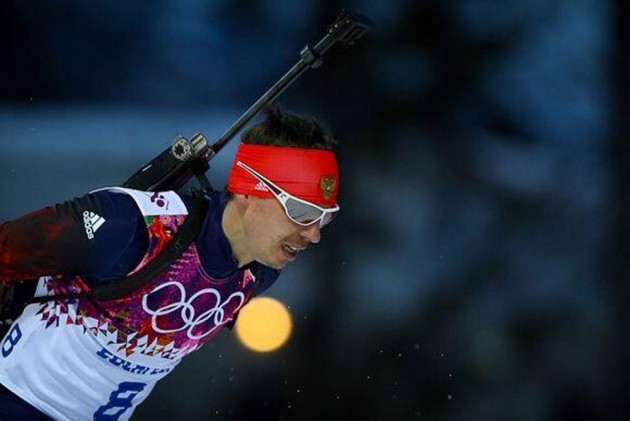 A sample from 2014 tested positive for a steroid and all his results for the 2013-14 season have been annulled.

The IBU also declared the 2013-14 results of Svetlana Sleptsova invalid after she tested positive for ostarine, another steroid. She did not win a title during the period in question.

The investigations were based on analysis of data from the Moscow laboratory at the heart of the infamous state-sponsored doping system in Russia.

The World Anti-Doping Agency has banned Russia from the 2020 Olympics in Tokyo, saying that it considers some of the data at the Moscow lab to have been tampered with.

According to Russian media, the sanctions move Russia down to third in the 2014 medal table below Norway and Canada, having originally finished first.

The head of the Union of Russian biathletes told news agency TASS that Ustyugov and Sleptsova would appeal their punishments.

Bhawana Jat Qualifies For 2020 Tokyo Olympics In 20km Race Walk - Have You Heard Of Her?