Run-machine Marnus Labuschagne Has A Mate Giving Him Throwdowns, Pet Dog As Keeper 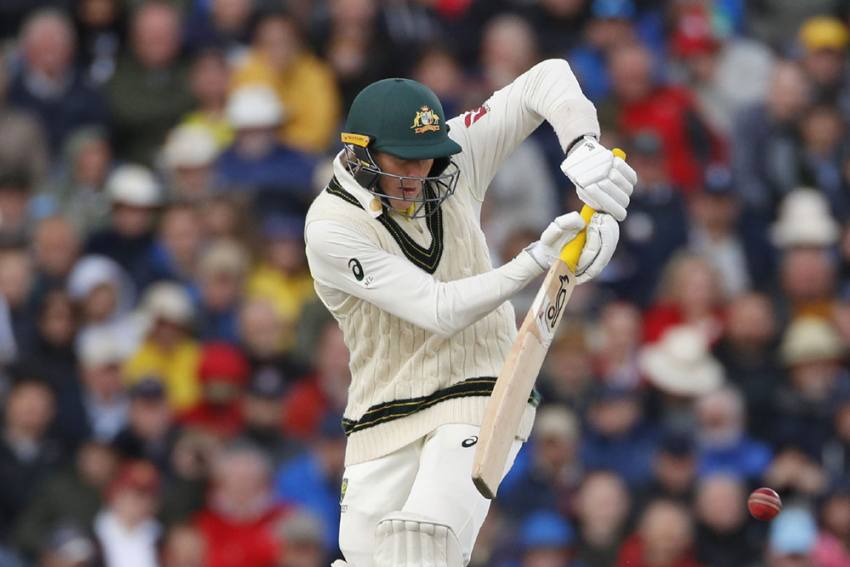 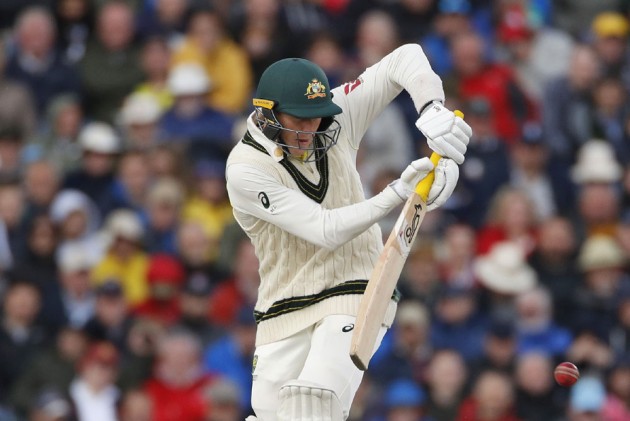 Australian run-machine Marnus Labuschagne has a good friend giving him throwdowns with a taped tennis ball as his pet dog doubles up as a keeper, ensuring the owner of the house loses none of his batting skills during the lockdown period.

Labuschagne was this week named alongside compatriots Pat Cummins and Ellyse Perry among Wisden Almanack's Players of the Year.

With sport coming to a standstill owing to the COVID-19 pandemic and lockdowns enforced in many countries as one of the means to fight the disease, Labuschagne has devised an innovative way to continue his practice at home.

"I have for the last couple of days, just because I've missed it," Labuschagne told Melbourne's SEN Radio on Thursday when asked about his return to batting after Australia's ODI series against New Zealand was called off last month.

"I'm lucky enough that I've actually got one of my best mates living with me at the moment.

"He's in isolation with me.

"So, me and him are getting a few throw downs, and doing a bit of training."

In a video, Labuschagne is getting throwdowns from his friend at his backyard, even as his dog seemed to be waiting in anticipation behind the stumps.

For his practice, he is using a makeshift synthetic strip that runs through the garage of his Brisbane home.

The pandemic, which originated in the Chinese city of Wuhan in Hubei province, has so far claimed over 88000 while infecting more than 14 lakh people across the world.

The extraordinary situation has meant Labuschagne won't get to face the world's best fast bowlers for an indefinite period.

He found help in a "mate" who is currently also isolating at the home where Labuschagne lives with his wife, Rebekah.