Rumour Has It: Neymar Flirting With Barcelona Return And Lionel Messi Reunion

Neymar is yet to put pen to paper on a renewal with Paris Saint-Germain, fuelling speculation he wants to return to Barcelona 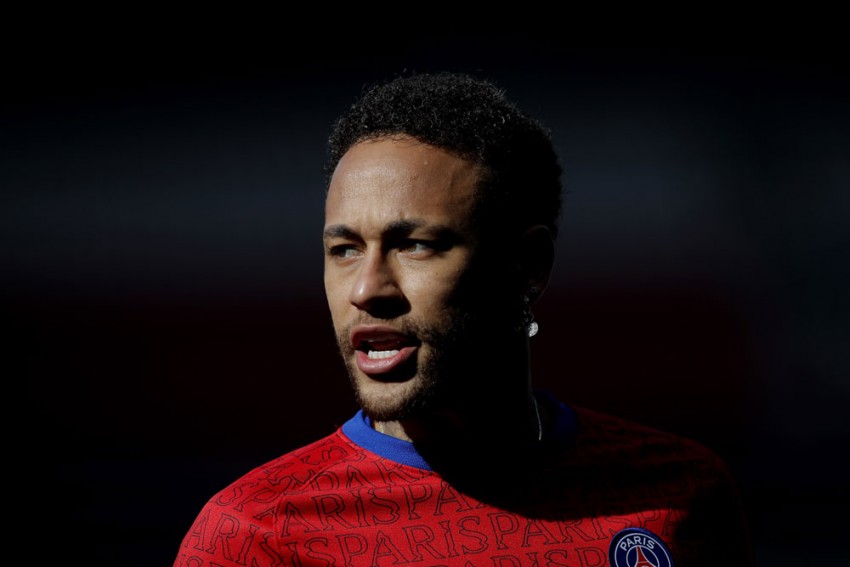 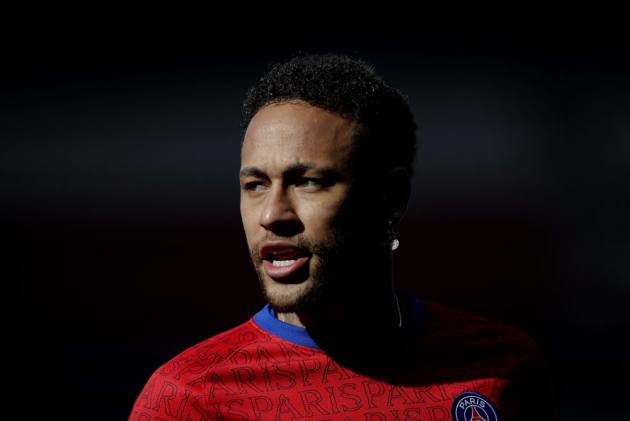 The 29-year-old Brazilian has said he is happy in Paris but speculation continues to bubble away.

Neymar is out of contract in 2022 and is reportedly discussing a renewal with PSG until 2026.

Neymar continues to flirt privately with a return to Barcelona, according to Mundo Deportivo.

Publicly, the Brazil star has declared he is happy with PSG but in no rush to re-sign, yet there are behind-the-scenes rumblings, potentially part of contract manoeuvring.

Neymar is reportedly obsessed with playing alongside Lionel Messi again at Camp Nou and continues to keep that option open.

- Manchester United are still in the market for a right-winger with Borussia Dortmund's Jadon Sancho top of their list, according to 90 Min.

- The Sun reports that Chelsea are preparing to launch a £90million-plus offer to bring Romelu Lukaku back to the club from Inter.

- Chelsea are also open to offers for forward Tammy Abraham this off-season, with an asking price of £40m, claims The Telegraph.

- Arsenal wants to sign Norwich City full-back Max Aarons as a replacement for Hector Bellerin, whom they are prepared to offload, reports 90 Min.

- Juventus' Turkish defender Merih Demiral is in the sights of Everton, according to Calciomercato.