Could Adama Traore be set for a return to Spain? La Liga's two biggest clubs are reportedly circling 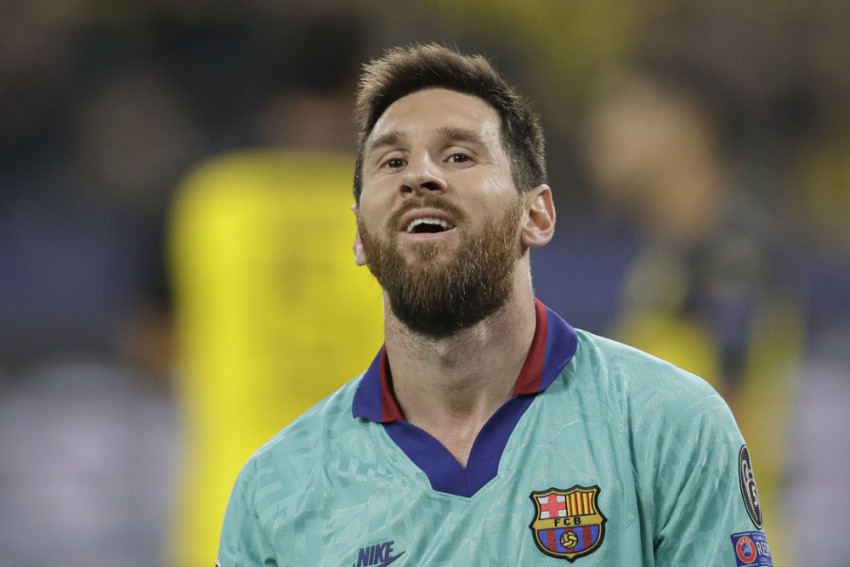 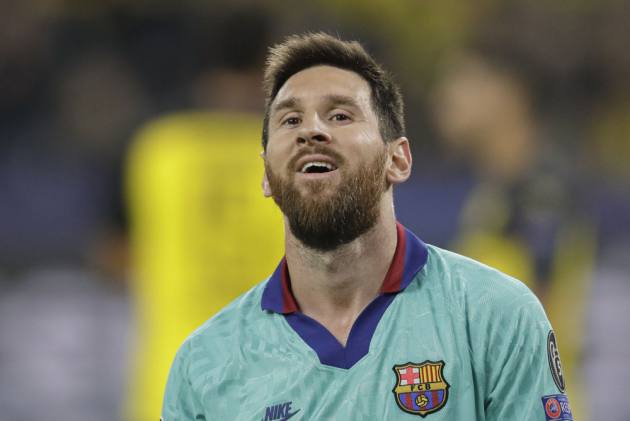 A return to Barcelona could be on the cards for Adama Traore. Wolves star Traore has taken the Premier League and Europe by storm with his performances this season. (More Football News)

Barcelona are plotting a move to bring Wolves star Adama Traore back to Camp Nou, according to the Daily Mail.

Wolves are set to command a big transfer fee for Traore amid links to Manchester City and Liverpool, having signed the 24-year-old from Middlesbrough two years ago.

- Gazzetta dello Sport claims Manchester United are interested in trying to prise Lionel Messi from Barcelona. There are doubts over Messi's future following his row with sporting director Eric Abidal. City, Paris Saint-Germain, Inter and Juventus have also been mentioned as possible destinations for the six-time Ballon d'Or winner.

- United have given the green light to sell Paul Pogba, says The Sun. Linked to Madrid and Juventus, the Red Devils are ready to part with Pogba for £150million.

- Juventus and Paulo Dybala are working on a contract extension, reports Tuttosport. Tied to Juve until 2022, the Serie A champions want to keep the in-form attacker until 2025.

- L'Equipe reports Thiago Silva wants to stay at PSG but the Ligue 1 champions want to offload the 35-year-old defender in an attempt to free up some of the wage budget.

- United have been turned off by Lautaro Martinez's £94m (€110.7m) release clause, according to The Times. The Inter striker has been heavily linked to Barca as a long-term replacement for Luis Suarez.

- The Telegraph says Leicester City are leading the race to sign Liverpool's Adam Lallana, who is out of contract at the end of the season. Tottenham, Arsenal and West Ham have also reportedly been tracking the England midfielder.

- According to Fotomac, Galatasaray striker Radamel Falcao is wanted by Saudi Arabian giants Al Hilal. Falcao only moved to Istanbul at the start of the season.