Lance Klusener has seen a bit of Rishabh Pant when he was roped in as Delhi senior team's white ball consultant last year. 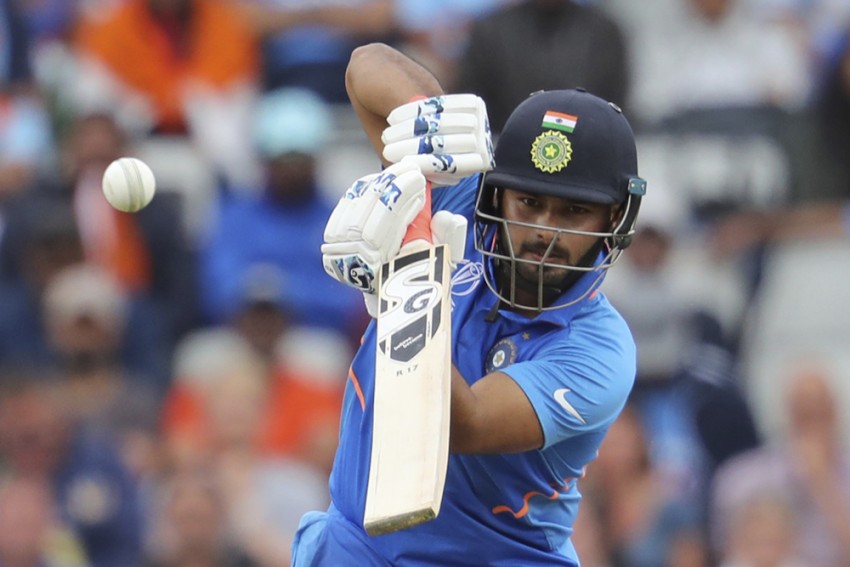 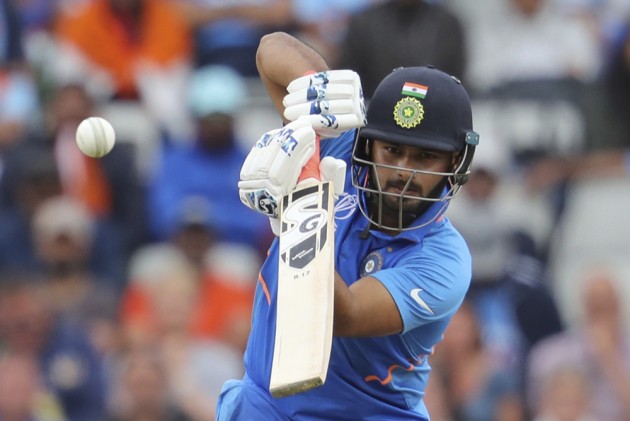 Former South Africa all-rounder Lance Klusener feels that a phenomenal talent like Rishabh Pant will do well to learn from others' mistakes rather than make his own in a bid to become more consistent for India in near future.

An average of 22.90 in ODIs and 21.57 in T20s doesn't do justice to the kind of talent the flamboyant left-hander possesses and his impetuous shot selection is an indication that he is getting ahead of himself, feels the 48-year-old Klusener.

"It would hard for me to pinpoint but with a phenomenal talent like that, one always tends to get a bit ahead of himself," Klusener, who is currently in India as the white ball batting coach of the South African team, told PTI during an interaction.

Klusener has seen a bit of Pant when he was roped in as Delhi senior team's white ball consultant last year.

"He needs to give himself time to get in and that bit of time will allow him to showcase his talent," said Klusener, who played 49 Tests and 171 ODIs for the Proteas.

While people believe that a player learns most from his own mistakes, Klusener has a different take on the matter. He believes it is more beneficial if the player manages to learn from others' follies.

"What gets you ahead in international cricket is learning from others' mistakes rather than making your own mistakes along the way and learning," he said.

"I will tell you why. You can learn from your own mistakes but it will take a lot more time to realise, correct and become a better player using that process. If you look at mistakes others are making, you will learn quickly and thus improve fast," said Klusener.

The 1999 World Cup's Player of the Tournament also believes that it would be great if Pant can soak in advice from all the great seniors in the Indian set-up.

"It's wonderful to have the talent like Rishabh in the twilight years of MS Dhoni's career. From an Indian point of view, maybe they should try and get him to contribute more.

"He has some wonderful coaches and players around him so take their advice but at the same time don't curb your natural talent," advised Klusener.

He, along with Jacques Kallis and England's Andrew Flintoff, belonged to a generation of pure all-rounders (pace bowling) with Ben Stokes carrying the baton among the current crop of players.

"We were possibly (that last batch of pure all-rounders)," he agreed.

He believes that skill level has been impacted because players are playing more T20s than Test cricket now.

"This has happened because of their focus on white ball cricket or T20 cricket. Well, fairly decent bowlers can get away in T20 cricket.

"I think in the past, when the focus was more on Test cricket, you had to bowl 15-overs-a-day. The more you bowled or longer you batted, you got better at it naturally," he said.

While Klusener will go back after the three T20 Internationals against India, he is very keen on coming back as Delhi team's white ball consultant during the Syed Mushtaq Ali Trophy starting on November 9.

"I haven't yet decided but I would like to comeback. There are a few offers that I am contemplating. One is Bangladesh Premier League the dates of which, I believe, have been deferred and now clashing with Mushtaq Ali," he said.

"I had good communication with DDCA brass and I thoroughly enjoyed my time over here. It was wonderful to work with Mithun Manhas last year, who is a good friend of mine and unfortunately, not there this year," he concluded.