Steve Waugh, currently writing a book "Spirit of Cricket", was seen taking photos of the iconic Eden Gardens where he had enjoyed a World Cup triumph in 1987 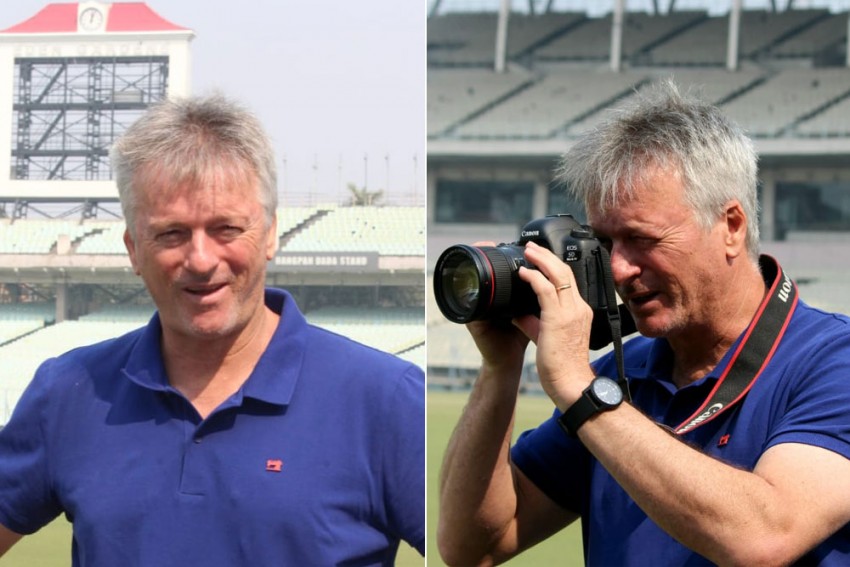 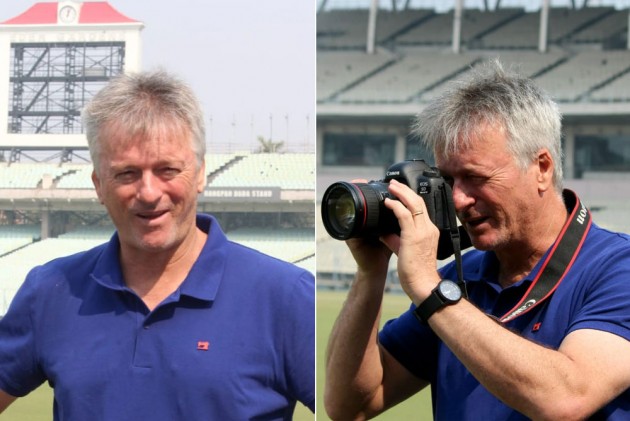 Former Australia skipper Steve Waugh turned photographer at Eden Gardens on Monday and took everybody by surprise as he added gloss to the Bengal-Delhi Ranji Trophy game in the state capital. (More Cricket News)

Waugh, currently writing a book "Spirit of Cricket", dropped in during the first session of the first day's play and was seen taking photos of the iconic Eden where he had enjoyed a World Cup triumph in 1987.

Eden Gardens, known as the Mecca of Indian cricket, was the venue of the memorable Test in 2001 when Australia lost to India after V.V.S Laxman and Rahul Dravid's epic stand after following on.

The 1999 World Cup winning captain, dressed in casuals, later headed to the Kolkata Maidan and visited the Police AC ground and Calcutta Customs.

On Sunday, Waugh spent time at the Udayan children's home in Barrackpore on the outskirts of Kolkata.

Waugh, 54, is counted as one of the most successful captains in the history of the game. He represented Australia in 168 Tests and 325 ODIs in which he scored 10,927 and 7,569 runs respectively.

Australian Open 2020: Novak Djokovic Results And Form Ahead Of Qquarter-Final With Milos Raonic