N Srinivasan spoke about how MS Dhoni's instinct and judgement contributed to CSK's success at a time when a lot of emphasis is placed on data. 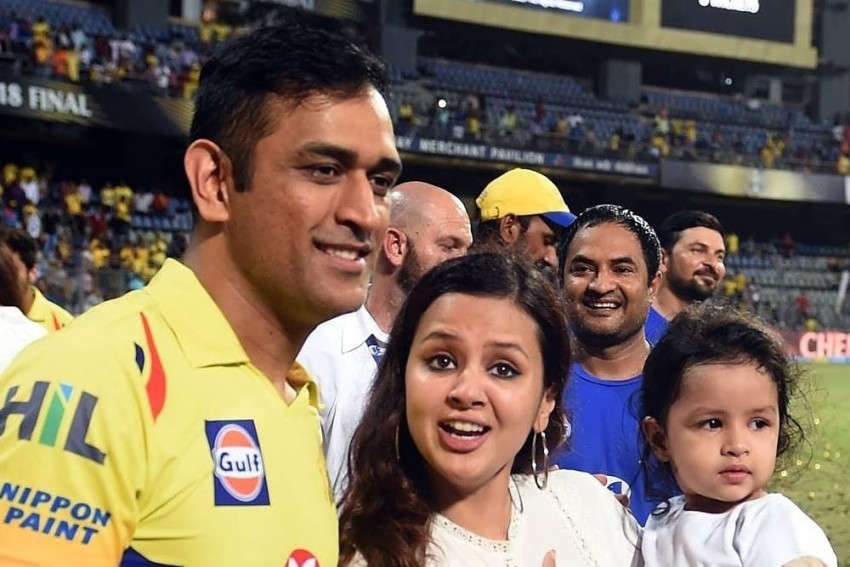 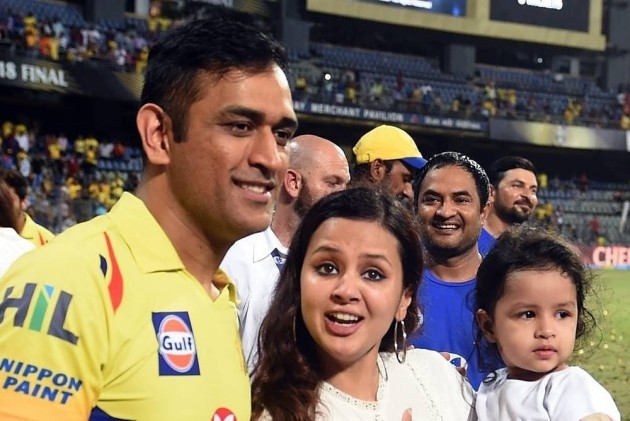 Batting great Rahul Dravid has attributed Chennai Super Kings' consistent run in the IPL to skipper Mahendra Singh Dhoni's instincts, game-smarts and the incredible amount of work that goes behind the scenes.

N Srinivasan, the former BCCI president and head of India Cements, which owns the CSK franchise, agreed that Dhoni is a man of instinct who doesn't believe in attending team meetings and going over data.

Both were speaking at a webinar organised by the Great Lakes Institute of Management.

The former India captain added, "They understand talent and they've obviously got a good scouting process in place. But, what they also have is a captain who really understands instincts.

"So, I mean, look, I know Dhoni quite well and I hope he hasn't changed, but I know Dhoni is probably not one to look at reams of data and statistics."

The Super Kings have won the lucrative tournament three times -- one less than Mumbai Indians -- and reached the knockouts in each of the 10 seasons they have been a part of.

Srinivasan also spoke about how Dhoni's instinct and judgement contributed to his team's success at a time when a lot of emphasis is placed on data.

"We're awash with data just now. To give you an example, there are bowling coaches and in a T20 game, they play videos of every batsman whom they're going to come against and they see how he got out, what's his strength, what's his weakness etc.

"So, MS Dhoni doesn't attend this, he's a pure instinct man. The bowling coach, (head coach Stephen) Fleming will be there and everybody will be there, everyone is giving opinions, (but) he'll get up and go.

"In the context of instinct, he feels that okay he can assess a batsman or player on the field, that's his judgement. On the other hand, there is so much of data that is available to help a person also analyse. It's a very difficult line to draw (between data and instinct)."

Srinivasan also recalled how Dhoni once refused to take "one outstanding player" suggested by the franchise boss as that could have broken the team's cohesion.

"There was one outstanding player that we suggested to MS, he said: 'no sir, he will spoil the team'. The cohesion within the team is important and see in America, franchise-based sport has been there for such a long time," he said.

"In India, we're just starting and we're new to it. But we at India Cements have had a lot of experience running teams at junior levels."

Pankaj Advani Tells His Gulf War Story, And How The World Champion Lost His Father