Qatar Presses On With FIFA World Cup Projects Despite Coronavirus

Building work for the stadiums and infrastructure to stage the 2022 FIFA World Cup has continued through the coronavirus crisis even as non-essential retail has been halted and mosques, parks and restaurants have closed 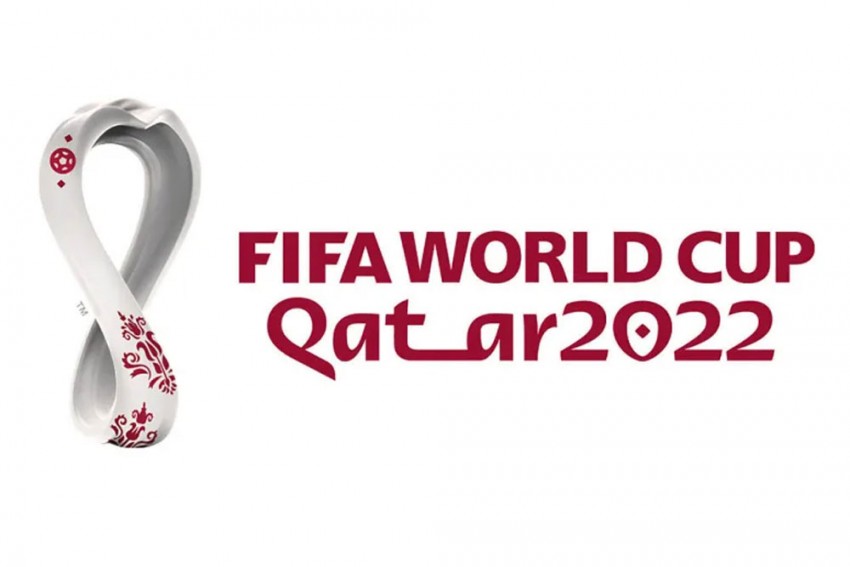 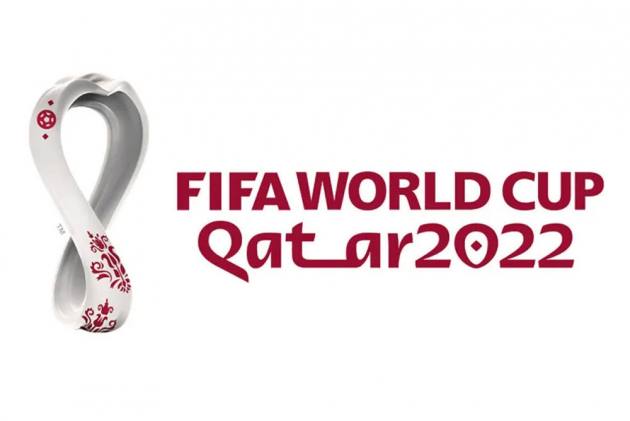 Work on Qatar's World Cup stadiums and mega-projects linked to the tournament have continued apace despite tough social distancing rules to stem the spread of coronavirus among the largely migrant workforce.

Dozens of labourers with covered faces and sporting near-identical blue overalls clamoured across the vast exoskeleton of Lusail Stadium, an arena set to host the final of the 2022 tournament, AFP correspondents saw on Thursday.

Dozens of vehicles including buses, diggers and water tankers criss-crossed the complex of new parks, apartment blocks and tram stops around the stadium, which will become Qatar's largest with a capacity of 80,000.

The number of confirmed infections among those involved in construction for 2022 facilities stands at eight across three stadium projects, but organisers have not given an updated toll since Friday.

The supreme committee responsible for delivering the tournament said it "is reviewing the situation on a continuous basis and will take the necessary measures to protect the health and safety of all construction workers and direct staff".

Those measures "may include temporary suspension of work as and when required," it added in a statement.

Building work for the stadiums and infrastructure to stage the tournament has continued through the crisis even as non-essential retail has been halted and mosques, parks and restaurants have closed.

Work on roads, the airport and other infrastructure has continued during the health emergency.

From Sunday onwards, it will be compulsory for all construction workers in Qatar to wear masks.

Previously crowded buses ferrying labourers between their accommodation and work sites have been ordered to only allow one passenger for every two seats, in order to limit the transmission risk.

The labour ministry said last week it had issued a penalty to a contractor for failing to operate its worker transport buses at 50 percent capacity.