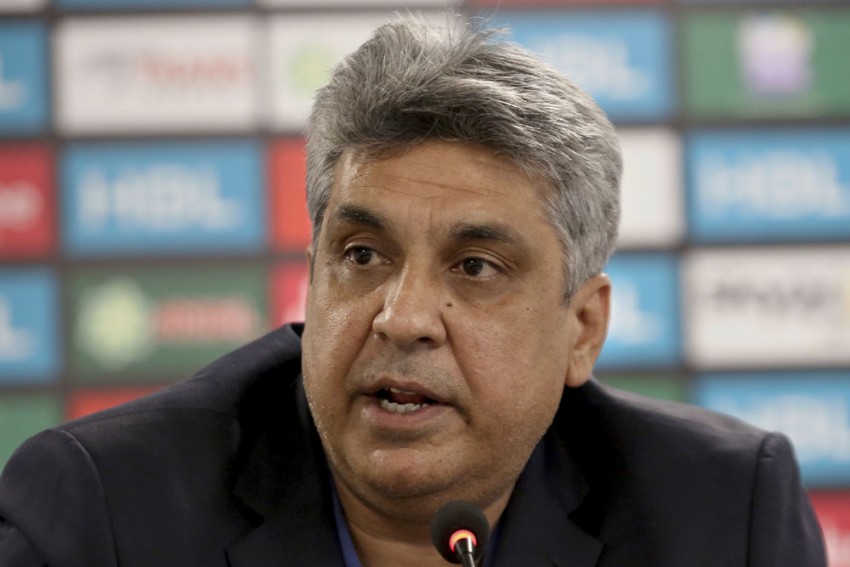 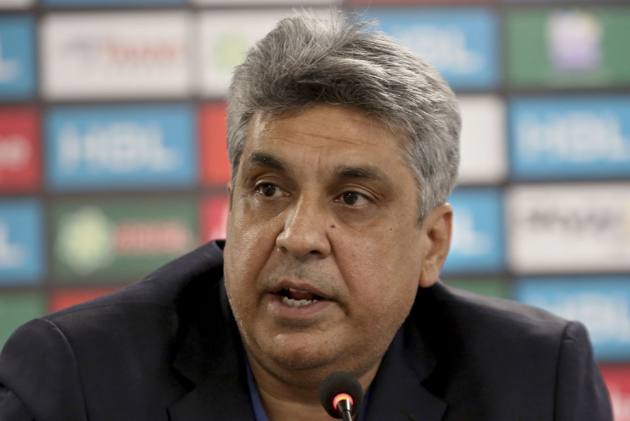 Three more people -- two foreign players and one support staff member -- have tested positive for COVID-19 in the ongoing Pakistan Super League but the cricket board on Tuesday insisted the tournament would continue on schedule. (More Cricket News)

“I can confirm that two foreign players and one support staff member have tested positive from the results of the 242 PCR tests we had conducted on all the franchises their officials and support staff since yesterday,” Burney said at a press conference on Tuesday at the National Stadium.

He said out of the fresh three positive cases, one cricketer belonged to the Islamabad United franchise whose player Fawad Ahmed tested positive on Monday sparking a scare in the PSL.

“Out of the three positive results, one player belongs to Islamabad and the remaining to two other franchises,” he said.

The PCB official also said that the test results of one team were still awaited.

He said the PCB believed with proper handling of the situation, cricket can go on as other countries are also facing similar problems.

"A virtual meeting will be held with the team owners to further tighten the COVID-19 protocols and the bio-secure bubble guidelines for the tournament," he said.

Islamabad United player Ahmed's positive result on Monday led to the postponement of their match against Quetta Gladiators.