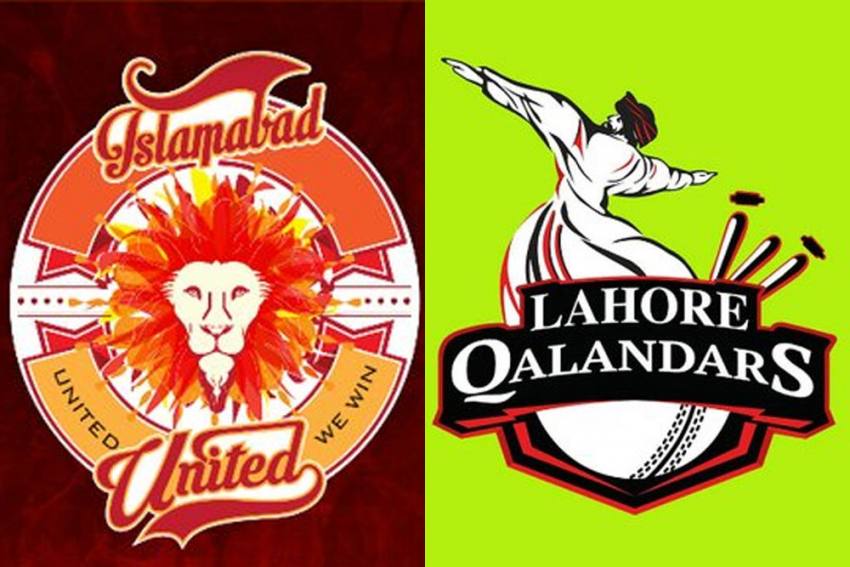 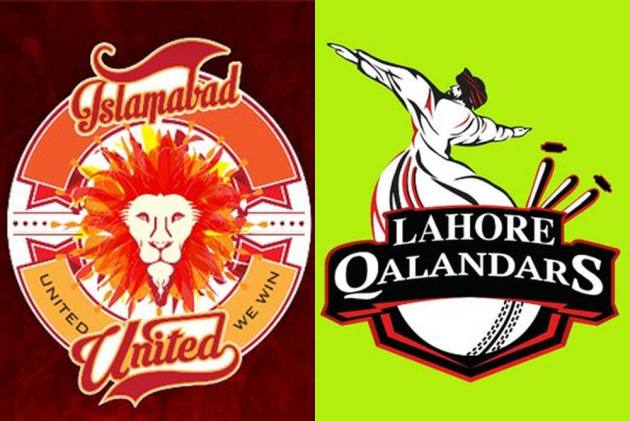 In a top-of-the-table clash, Islamabad United face Lahore Qalandars on Sunday in Abu Dhabi as Pakistan Super League (PSL) 2021 witnesses second doubleheader in four days. The match will be followed by a clash between Multan Sultans and Peshawar Zalmi, at the same venue. (More Cricket News)

After six matches, Lahore Qalandars lead the table with 10 points from five wins and one defeat. Islamabad United have eight points from four wins and two defeats.

Since arriving in the UAE, Qalanders have won both their matches -- against United by five wickets on June 9, and Peshawar Zalmi by 10 runs on June 10.

After their defeat to Qalandars, United have Quetta Gladiators by 10 wickets on June 11.