Alex Hales, who played for Karachi Kings in the PSL, left early for home with other English players after the coronavirus outbreak of the virus in Pakistan 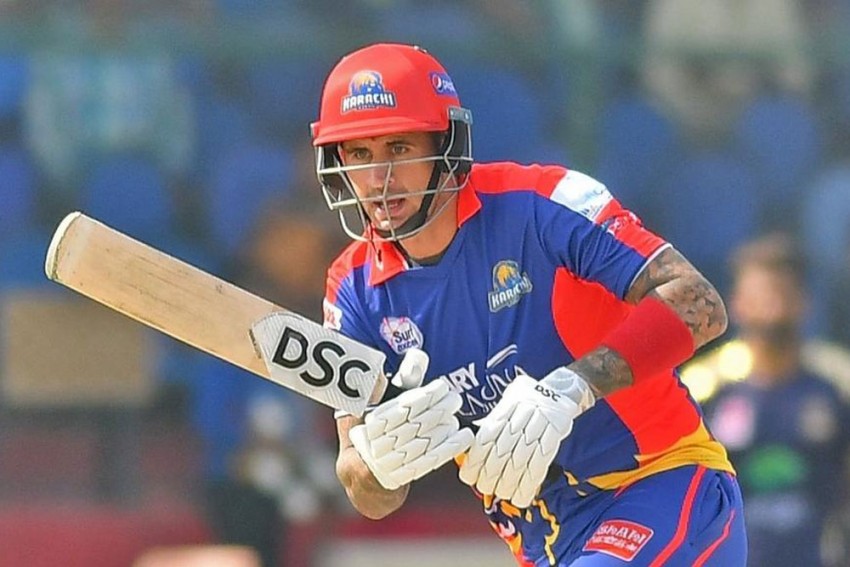 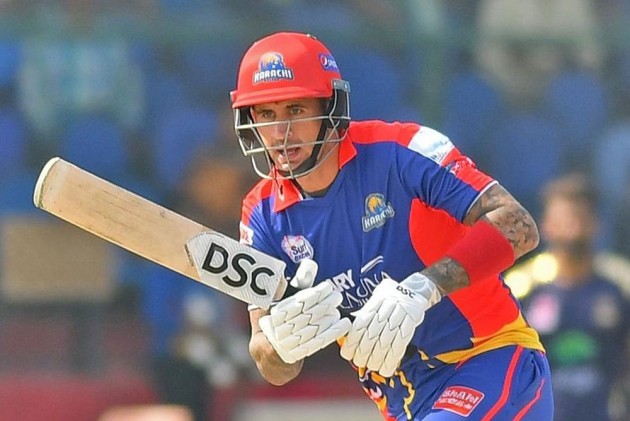 Pakistan's former Test captain and commentator Ramiz Raja on Tuesday claimed that England's Alex Hales might have shown symptoms of the dreaded COVID-19 before flying back midway through the now-postponed Pakistan Super League (PSL).

Raja made the statement while talking to the media in Lahore after the PSL was postponed on the day of its semifinal matches and a day before the final.

Hales, who played for Karachi Kings in the league, left early for home with other English players after the outbreak of the virus in Pakistan.

"What I know is that he is yet to have tests but we don't know whether the symptoms he has is of Corona or not. But we all now need to be very cautious and obviously adopt a common-sense approach to deal with this problem," Raja said.

#HBL_PSL HAS BEEN POSTPONED.....
Due To found a symptoms of Corona virus in #ALEX_HALES pic.twitter.com/2YzXSNZ10r

Pakistan Cricket Board CEO Wasim Khan also said that a foreign player who participated in the league is suspected to have coronavirus. Khan did not reveal the name of the player or if he is currently in Pakistan or not.

As a precautionary measure, all PSL players and broadcasters are now being tested for the virus, Khan told the media.

Raja also felt that PCB had taken the right decision to postpone the event, which was to have its semifinals on Tuesday in Lahore.

"I think everything was going fine and matches were being held in empty stadiums but now situation has changed and I think if they had held the matches now it could have been a disaster," he said.

"It is an unfortunate scenario because we came today with preparations for the matches.

"We all have to adjust now because life is no longer normal now as situation is tough because we have to fight now against this virus. We can't take anything for granted. The world is adjusting now," he added.

The COVID-19 pandemic has so far led to more than 7,000 deaths globally.