PSG Will Fight To The Death To Win Champions League: Mauricio Pochettino 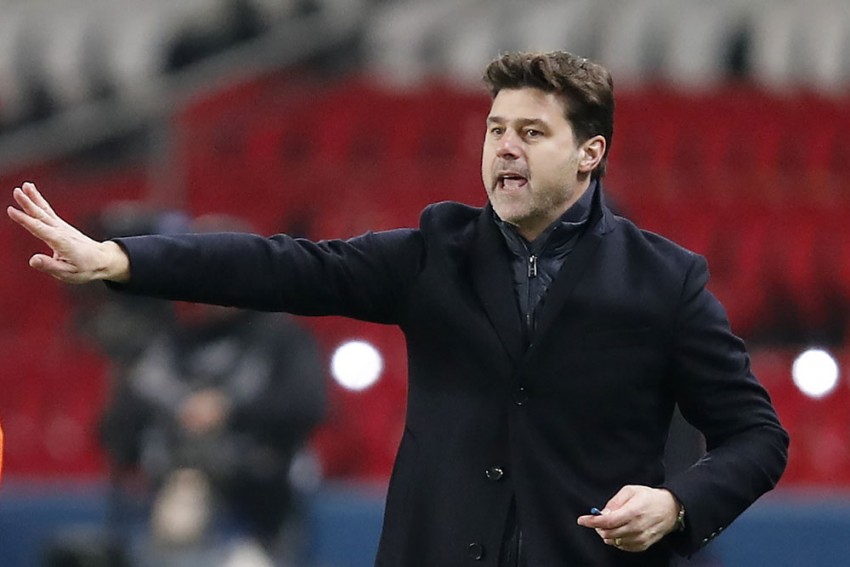 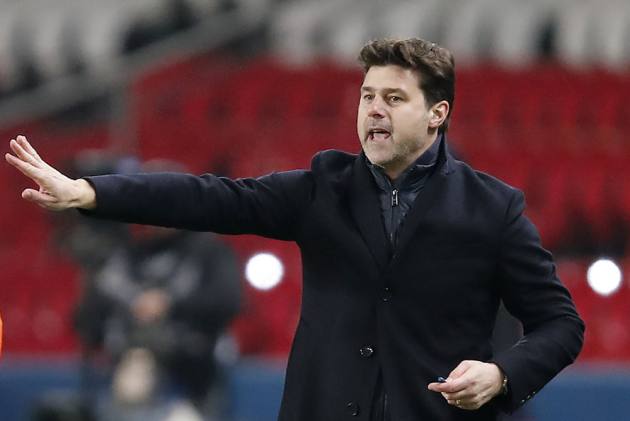 Paris Saint-Germain will "fight to the death" to win a first-ever Champions League this season, according to head coach Mauricio Pochettino. (More Football News)

The Ligue 1 champions go into Wednesday's last-16 second leg against Barcelona at the Parc des Princes well placed to reach the quarter-finals after a thumping 4-1 win over Ronald Koeman's side in the reverse fixture last month.

Indeed, no team in the history of the competition has failed to progress from a knockout tie over two legs after winning the first leg by a margin of three goals away from home.

They have also scored at least once in each of their last 22 Champions League games at home (61 goals), in a run that dates back to December 2015. The last team to keep a clean sheet away at PSG in the competition was Barca's LaLiga rivals Real Madrid (0-0 in October 2015).

PSG were beaten in last year's final by Bayern Munich – Kingsley Coman scoring the only goal in a slender win for the Bundesliga side – but Pochettino insisted the painful memories of that defeat will not derail them this term.

"Clearly, it is the ambition of the club to win [the competition]," he told the LFP.

"There are a lot of other teams who want to win it; it's not that easy. We are aware of our responsibility, and we will fight to the death to achieve it.

Behind the scenes of the victory Brest pic.twitter.com/mfian3r74y

"We are unaffected by the past. We came here with a free spirit and without prejudice. These ideas convey only negativity.

"Staying focused on the past limits your future possibilities. We come with new energy. We think that we have the potential to remain in contention in the Champions League.

"In football, conviction brings you closer to winning."

Pochettino was in charge of Barca's city rivals Espanyol between 2009 and 2012, although he said that does not provide him with any extra impetus to knock them out of the competition.

"I am not a fan of Espanyol who goes beyond the limits," he added. "Winning in Barcelona has a special flavor.

"But we want to win for PSG, for our players, for the fans, and finally, for ourselves."

The French giants eased to a 3-0 victory over Brest in the last 32 of the Coupe de France on Saturday to make it 12 wins, one draw and two defeats in Pochettino's first two months in charge after replacing Thomas Tuchel.

The Argentinian is clearly enjoying his time at the helm of a club he played for between 2001 and 2003 and has cited training as the most stimulating aspect of his job.

"Coming to training every morning, being with the players, the staff, trying to improve, that's what motivates me," he said. "Maybe I even have more motivation to go to the training centre than to be in competition.

"Within the staff, we believe a lot in the preparation, the building of a state of form. Motivation, concentration, it is built day by day."