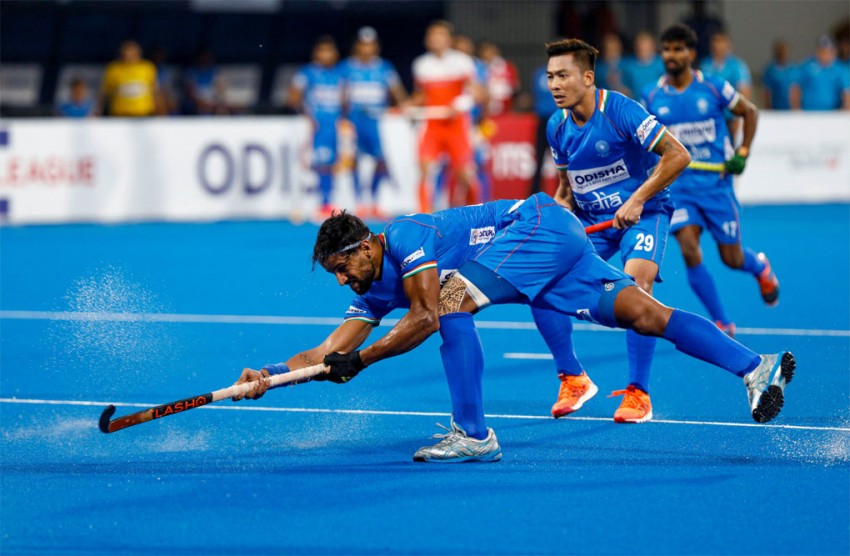 A a calendar of matches and tournaments has been drawn up for all four teams (senior and junior men and women) for next year
Courtesy: Twitter (The Hockey India)
PTI 2020-05-13T20:51:51+05:30 Prepared Detailed Plan Men, Women Team's Competitions Ahead Of Tokyo Olympics: Hockey India 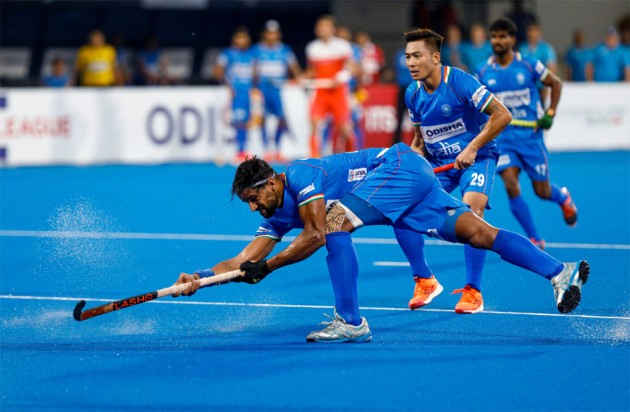 Hockey India on Wednesday said it has drawn up a list of competitions both for the senior men and women's teams in the run-up to next year's Tokyo Olympics.

The detailed plan involves playing a number of matches against top teams in the world.

In a Special Congress held via a video conference, the executive board members and state units of the HI also discussed various options to pave the way for restarting the sport once the COVID-19 pandemic-forced lockdown is lifted.

HI High Performance Director David John highlighted the impact of the pandemic on preparations for the Tokyo Games and said that a standard operating procedure (SOP) has been submitted to SAI last month for all national athletes.

Besides, a calendar of matches and tournaments has been drawn up for all four teams (senior and junior men and women) for next year.

"The senior men's team have 10 FIH Hockey Pro League matches to be played to fulfil their commitments from the 2020 season. Apart from two matches versus New Zealand in India, the remaining 8 matches are scheduled to be played in Germany, Great Britain, Argentina and Spain," the HI said in a release.

"The Indian women's team will need to finalise overseas tours to countries that that have relaxed their travel restrictions and provide a high level of competition such as Netherlands, Germany, Australia and New Zealand.

"It would be ideal for the team to play around 10–14 competitive matches against above opposition prior to Tokyo Olympic Games," it said.

The HI said depending on the situation, the Indian men and women's teams will play the Asian Champions Trophy to be organised by the Asian Hockey Federation (AHF) prior to the Olympics, which will provide exposure to the team.

"The national camps and international exposures for the senior men and senior women teams have been scheduled according to FIH calendar and will be submitted in the ACTC for 2020/21 once FIH and AHF finalise their dates."

Hockey India said it has prepared an SOP to be followed at the state and national level events after the pandemic subsides.

"As a first step towards resuming activities depending on permissions provided by Government of India and state governments, HI has issued a 20-page dossier to it's member units which provides a minimum standard that needs to be followed when hockey activities resume in their respective states," the HI said.

"The new Standard Operating Procedures (SOP) includes educating athletes, sanitising the entire facility prior to any event as well as encouraging all participants to share their details not just with organisers but also with health authorities," it said.

The guidelines also include pre-event, during-event and post-event protocols, and procedures to be followed when teams travel for domestic competitions.

"Additionally, foreseeing the new social norms that could last up to 12-18 months, Hockey India proposed to update the Constitution with a provision to allow video conference meetings as official meetings with minutes to be signed by the chairman of the meeting," the release said.

The Congress also witnessed detailed discussions on the registration process for tournament officials and coaches on the Hockey India Member Unit Portal.