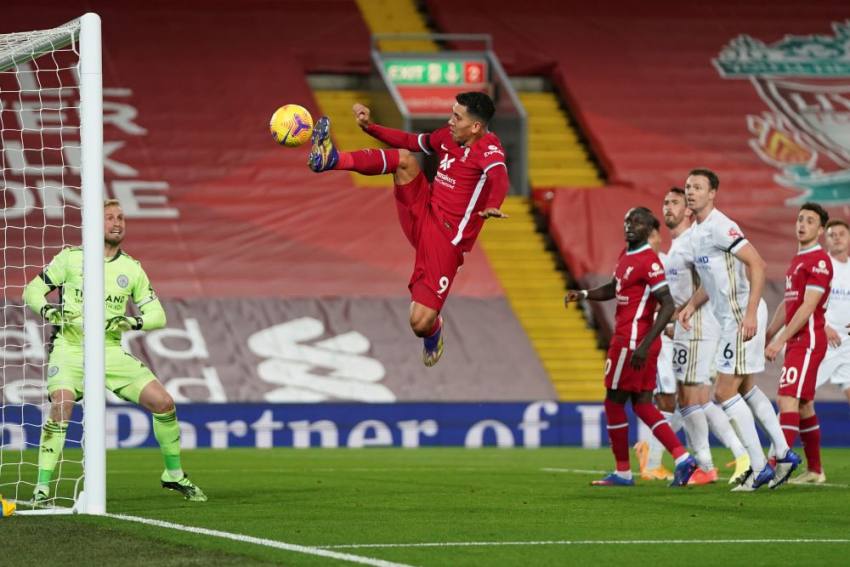 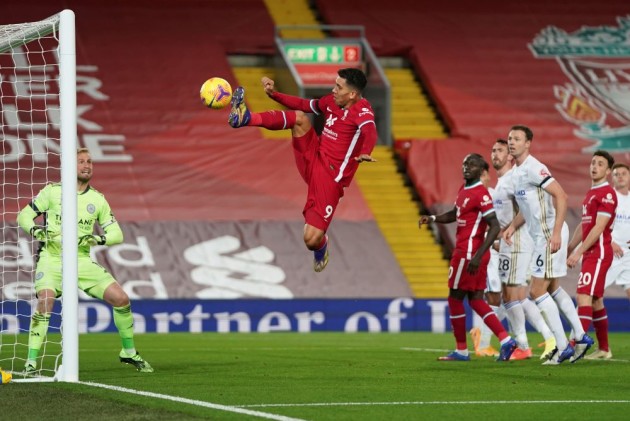 Jurgen Klopp was without a host of key men on Sunday, but Liverpool produced a dominant performance and clinched a victory that helped secure a slice of history and take them second in the table.

Liverpool's previous record of 63 matches unbeaten in the league at Anfield was set in December 1980, the run having started more than two years earlier in February 1978.

Leicester were the team to end the run on that occasion, though they were unable to inspire a repeat of history.

Jonny Evans' own goal was added to by Diogo Jota, who himself set a new Anfield record as he became the first Liverpool player in history to score in his first four home league games.

4 - Diogo Jota is the first player in Liverpool's history to score in each of his first four home top-flight league appearances for the club. Fantastic. pic.twitter.com/AcQ1za4mYE

Roberto Firmino then completed the scoring late on with a header.

Liverpool's immense 64-match streak began rather unremarkably on May 7, 2017 with a 0-0 draw against Southampton, having last lost at home in the Premier League on April 23.

A Crystal Palace team inspired by ex-Reds striker Christian Benteke were the last visitors to prevail at Anfield in the league.

Leicester travelled to Merseyside having won all of their previous five away games in the league this term, but former Liverpool boss Brendan Rodgers could not mastermind what would have undoubtedly been a satisfying feat for the Foxes manager.

64 - Liverpool are now unbeaten in their last 64 home games in the top-flight (W53 D11); the longest such run in the club’s history. Incredible. pic.twitter.com/ymEcbfp9Wy