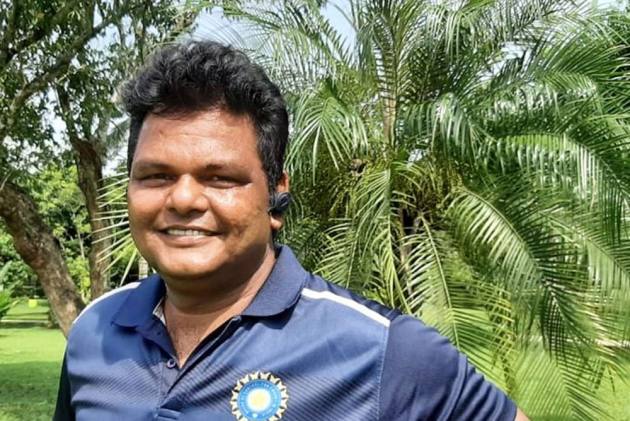 Mohapatra (47), breathed his last at about 7.51 am despite all possible efforts by doctors, said AIIMS, Bhubaneswar superintendent Dr S N Mohanty.

Prashant was put in ventilator support after his condition worsened. A special team of doctors was monitoring his condition at the hospital. His brother Jasobant is also admitted at the same facility after he tested COVID-19 positive.

Born on September 1, 1973, Prashant, popularly known as Munna, was an opener and right-handed batsman. He made his debut in cricket as an under-19 player of the state and played against Tamil Nadu. Later he debuted in the Ranji Trophy against Bihar in 1990.

He had also played for East Zone in the Duleep Trophy and Deodhar Trophy. Prashant has played 45 first-class matches scoring 2,196 runs with an average of 30.08 with five centuries and 11 fifties to his credit.

After his retirement, the Board of Cricket for Control in India (BCCI) had appointed him as a match referee.