Home  »  Website  »  Sports  »  'Can Give Up Jalebis': Gambhir's Response After 'Missing' Posters Crop Up

'Can Give Up Jalebis': Gambhir's Response After 'Missing' Posters Crop Up

Earlier, the AAP had criticised Gautam Gambhir for not attending a crucial meeting, saying that the former cricketer was "busy enjoying" in Indore at a time when Delhi was reeling under severe air pollution 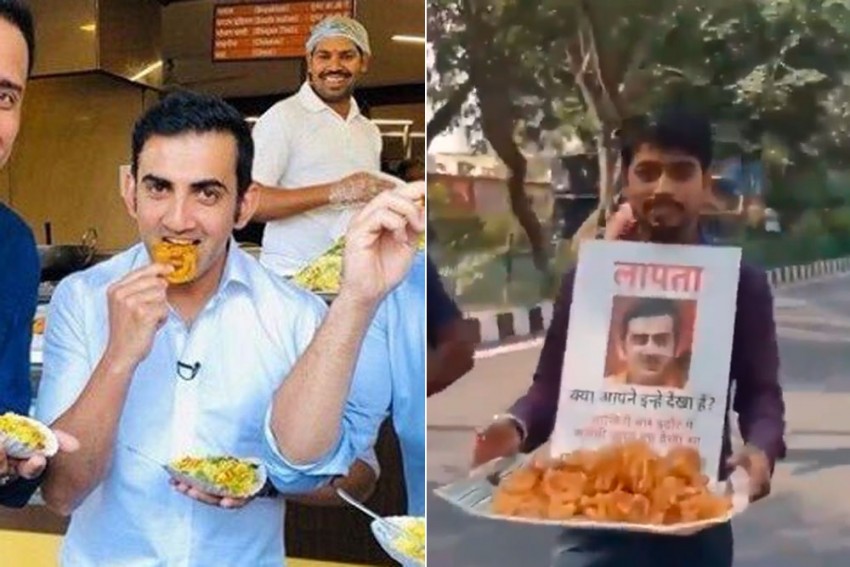 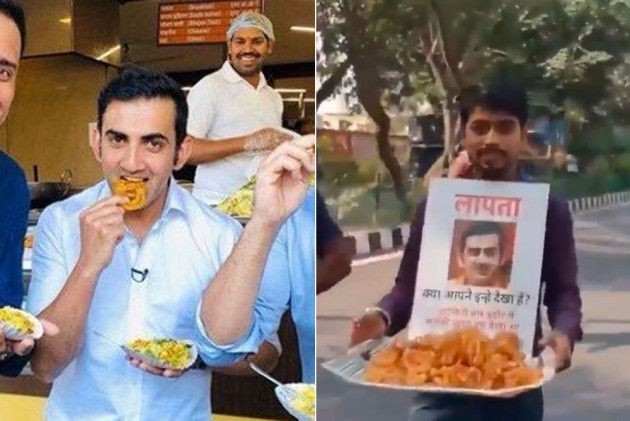 A day after his 'missing' posters surfaced across Delhi on Sunday, former cricketer and Bharatiya Janata Party MP Gautam Gambhir, who skipped a crucial meeting two days ago on Delhi pollution, hit out at the Aam Admi Party (AAP) for trolling him. (More Cricket News)

Gambhir said, "If air pollution in Delhi increased due to my eating 'Jalebis' then I can give up eating them. I was trolled within ten minutes and if the same hard work they had done on controlling pollution which they had done on trolling me, then the national capital would be breathing clean air."

The 'missing' posters surfaced in the ITO area in Delhi on Sunday. Pictures of Gambhir, who appears on sports channels for cricket commentary, enjoying 'jalebis' in Indore on the same day also surfaced on social media.

Read: Gambhir Hits Back With 'Judge Me By My Work' Retort

"Lost. Have you seen this person? He was last seen eating jalebis in Indore. The entire Delhi is looking for him," the message, along with a picture of Gambhir, read.

Meanwhile, a close aide of the BJP MP alleged that the posters were a handiwork of the AAP that has not been able to digest the humiliating defeat of its candidate, Atishi Marlena, at the hands of Gautam Gambhir in the Lok Sabha election.

Also Read: Delhi Becomes Most Polluted City In The World On Friday

Atishi herself made a scathing attack on Gambhir.

"I am very much concerned about pollution in Delhi as my two kids stay here," he added.

Earlier, the AAP criticised the former cricket star for not attending the meeting, saying he was "busy enjoying" in Indore, at a time when Delhi was reeling under severe air pollution levels.

The parliamentarian had hit back at the AAP, saying he should be judged by his work and not by "propaganda or false narrative spread by the minions of the honest" chief minister.