Poland Vs Slovakia, Live Streaming: When And Where To Watch UEFA Euro 2020, Group E Match 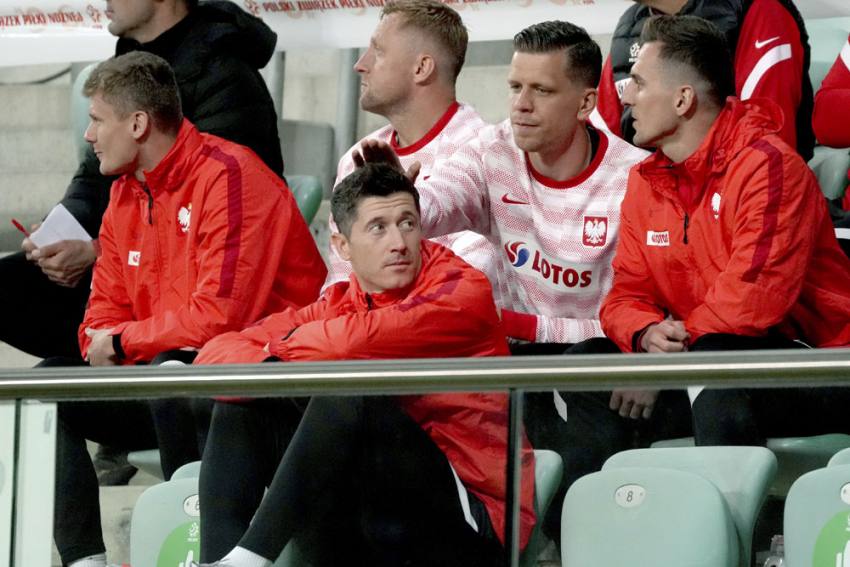 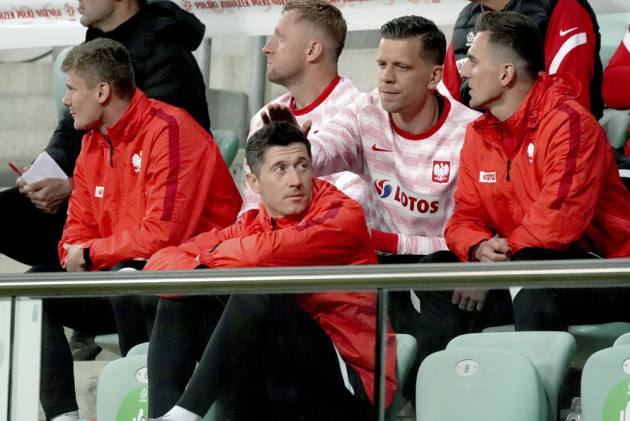 All eyes will be on Ballon d'Or favourite Robert Lewandowski when Poland take on Slovakia in a crucial Group E match at UEFA Euro 2020. With higher-ranked and heavyweights Spain and Sweden also in the group, both Poland and Slovakia will hope to take all three points from the match tonight.

And they have the belief to do so. Poland Group G in the qualifiers. But they failed to make an impression at the UEFA Nations League, which led to the sacking of Jerzy Brzeczek. Now under Sousa, Poland are chasing a big dream.

In contrast, Slovakia featured in the play-offs to qualify for the finals. And they were also relegated from League B of the Nations League. But they managed to produce good results in the friendlies, in the run-up to the Euros.

For Stefan Tarkovic's side, Marek Hamsik holds the key. The former Napoli midfielder has been struggling to keep himself fit. If he fails to turn up, both literally and figuratively, Slovakia will find it difficult to match Poland's otherwise slick game.

Mushfiqur Rahim, Kathryn Bryce Voted ICC Players Of The Month For May